One of the authors best maps I'd say.
Duke is caught during a mission and is put in a high-security prison. He must break outta there and find his way to the chopper ride out.
The design is quite good with lots of interesting areas to explore such as: the prison facility, control rooms, underwater areas, sewers and more.
Gameplay is standard keycard hunt and throwing switches to open new areas. (The blue keycard could be hard to find....be sure to explore the room where the keycard slot is located).
Texturing, lighting and trimming is good for the most part. Too bad there's no ambiant sounds involved.
The restistance is well balanced but the amount of weapons,ammo and health kits are overwelming.
This map would consume some 15-20 minutes of your time but it's worth it! 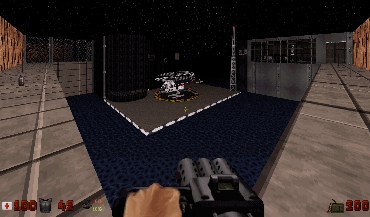 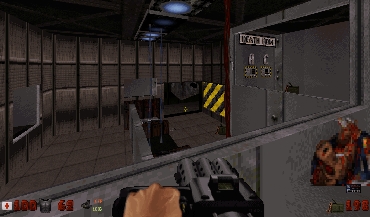 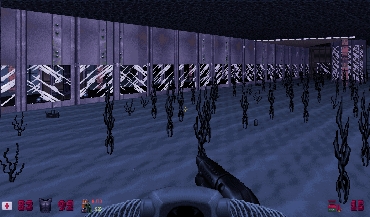 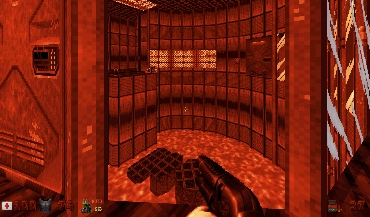 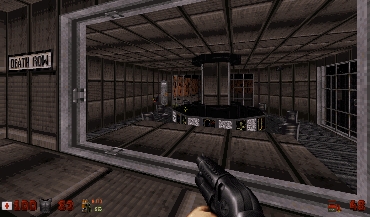 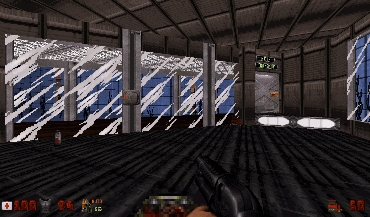