A medium sized level with an entrance to a Dukematch arena only accessable in DM-mode. (Not tested)
The adventure takes place in underground areas such as dungeons, caves, underwater areas and it's like.
The map is dark, very dark. So be sure to play this at night or in a dark room. Even though it's very dark in places it isn't too hard to find out where to go next. And there is a touch of humor built in as well....
The goal is more or less to stay alive....Find a few switches and keycards and proceed to the next dark area. But of course, almost every area is infested with alien vermin.
There is plenty of goodies for you to help you along.
Somewhere around 20 minutes should be enough to beat this one. 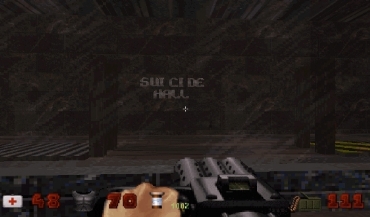 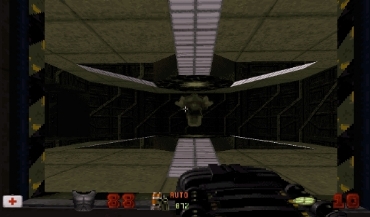 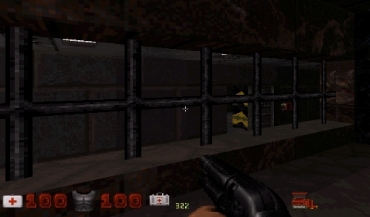 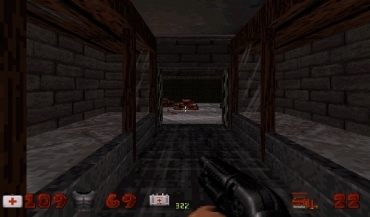 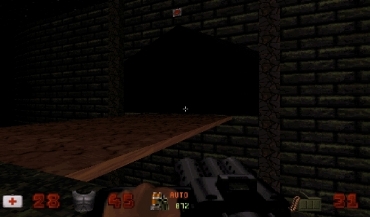 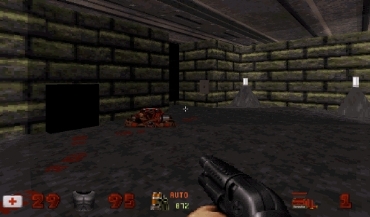