Despite its name, there are no jungles in this map.
The level is one long, icy valley. The valley floor twists and turns, gets wide then narrow, and is divided up by a series of caverns and rock outcroppings. It's pretty much a straight shot from start to finish, but there are multiple little frozen caves in the cliff walls ready for exploration. They're none too deep so don't worry about getting lost while spelunking.

Game play consists of moving from point A to point B while holding the trigger down.
There are no puzzles of any sort, just a constant and steady flow of enemy encounters.
The arsenal is limited, but so are the types of aliens putting up the defense. Health and ammunition are everywhere so the only things hindering a running battle are the trees and walls. Don't run into those and there's no need to slow down.
The constant scenery with only minor deviations combined with the non-stop walk forward and shoot style of play with almost no chance of dying or running out of bullets (unless you intentionally avoid picking up the supplies) can seem rather uninspired after a while. 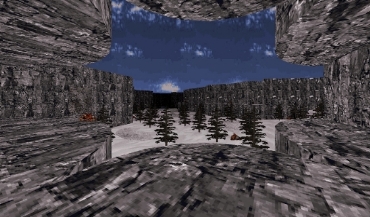 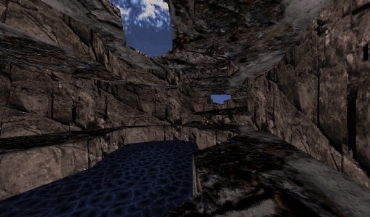 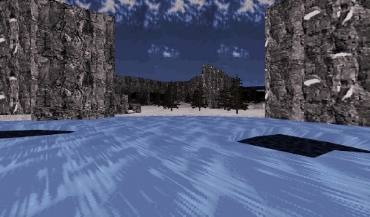 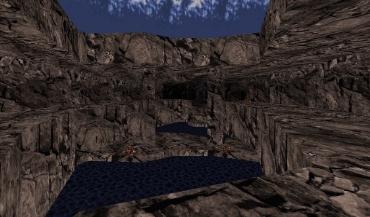 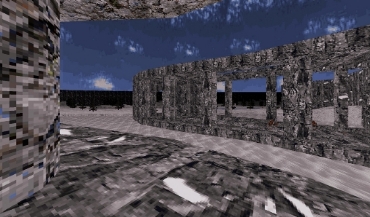 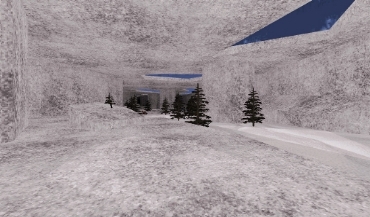