Duke is trapped in an underwater base with a bunch of aliens. Time to kill them all so he can go fishing in peace.
An excellent ooking map; well detailed with nice trimwork and strong shading. Some windows with interesting skyboxes add a sense of depth.
There are a few design issues; aliens can unexpectedly clip through walls and floors, some blocky architecture, a few hall of mirrors side effects, and a couple of dead ends with minimal rewards for exploring.
The layout is interesting and you end up in several locations multiple times without actually backtracking.

Game play is a pretty straight forward key hunt with alot of fire fights.
The arsenal is stacked and there are plenty of supplies to keep Duke armed and healthy.
The challenge is some of the unfair or unexpected spawns where enemies will pop up behind or you or get you cornered with no way out but through them. 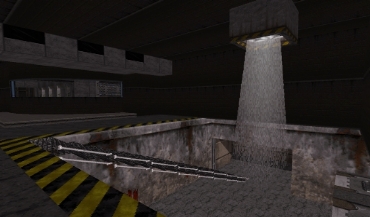 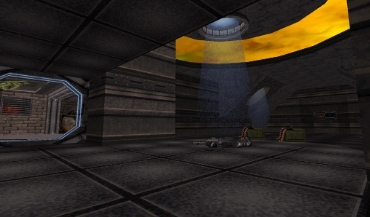 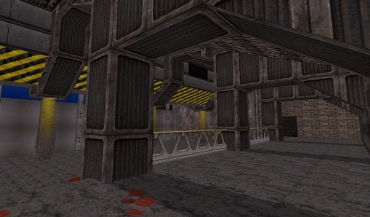 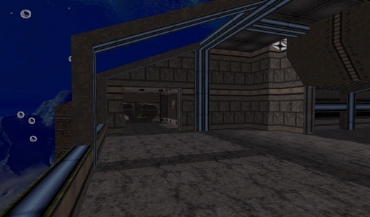 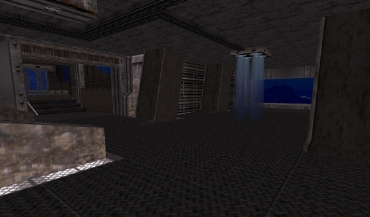 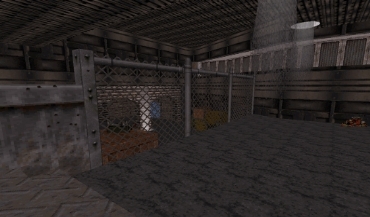