A large linear map consisting of: high-tech base, alien base, and alien planet locations.
For the most part the map is well detailed, has nice sprite work, prominent trimming and strong lighting-shading effects.
Navigation is mainly from point A to point B with only a few spurs to be explored and backtracked.
The ending is a bit sparse, uses a different texture set from the rest of the map by creating an Earth city park type environment, and seems out of place.

Game play flows smooth and is centered on finding a switch to unlock doors and force fields.
Alien encounters are presented in a steady; even pace with spawns to keep the action going during those few times the player is required to retrace their steps.
There's plenty of ammunition, health, and a beefed up arsenal to present the opportunity for a running fight if you're not in the mood to take your time.
Even though the location of the end seems off, it is well laid out and promotes a nice setup for the climatic fight at the finish line. 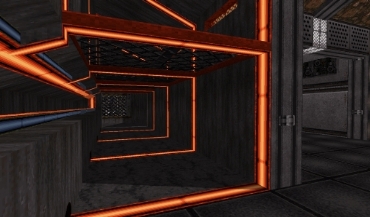 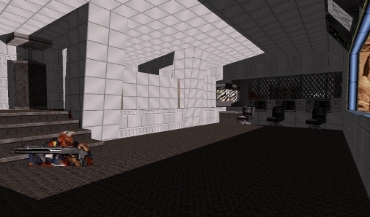 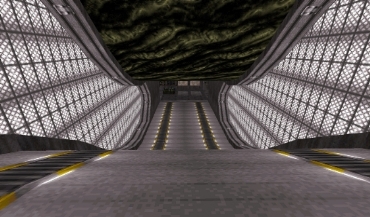 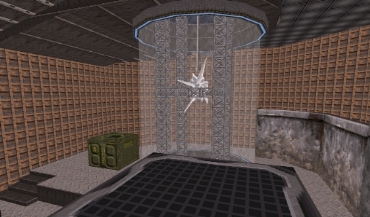 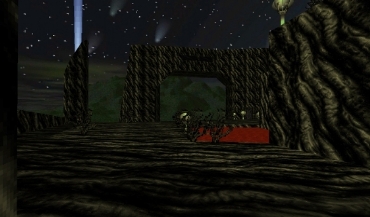 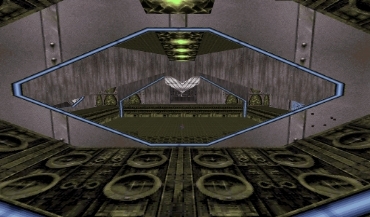