An enormous and complex castle. The architecture and sprite constructions are very intricate, the trim work and detailing are prominent and very well done. Strong shading and additional art to expand the texture selection provides the proper look and feel of being in a real medieval keep. The layout is incredible with small courtyards and rooms connected by a series of interlacing passageways and stairwells. It's fairly easy to get turned around.

Combat is non-stop from start to finish. There are a wide variety of aliens present and a wide variety of weapons to handle them. Ammo and health are supplied in heavy doses which are very necessary to handle the initial enemy contact then the respawns encountered during times of backtracking. There are a few keys to be found, the yellow key being optional if you chose to take the hard way to defeat the map, but with no view screens or clues the player can spend just as much time trying to find the locked door as spent on finding the key itself. There is an option easy exit, but taking it will cause the player to miss about a quarter of the map and some real nice combat scenarios. 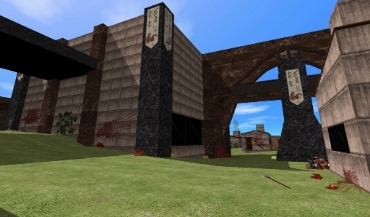 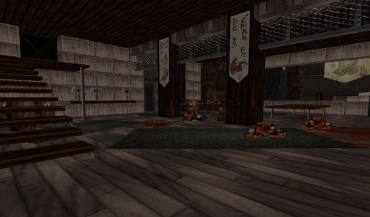 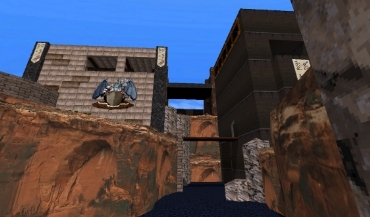 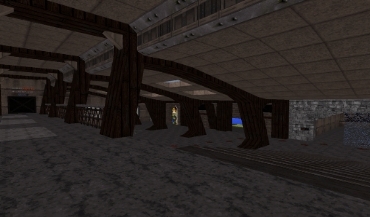 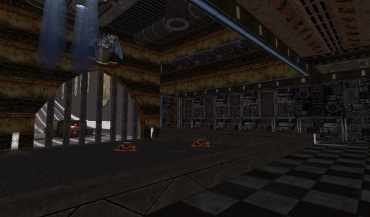 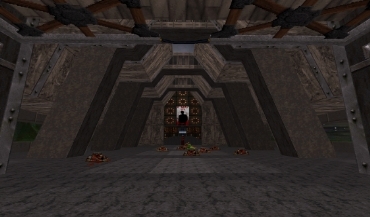