Those alien scumbags have gone "on the air".
They've overrun Dukes favourite radio station: KTIT. It's time for him to go downtown Los Angeles and flush out the vermin. ( Who knows....it could be some chicks hanging around the station as well...). The design is quite good for a map from back in 1997. Texturing, shading and lighting is well taken care of in most places. You'll be armed to your teeth (as for many maps from that time) and there is plenty of power-ups as you proceed. A fun little map that may take you some ten minutes.
Score: 77 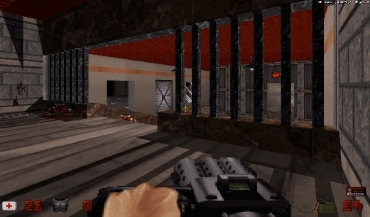 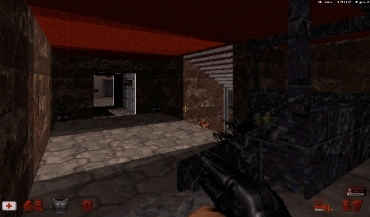 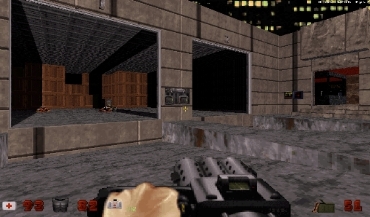 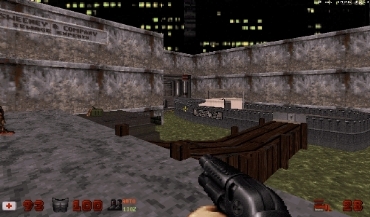 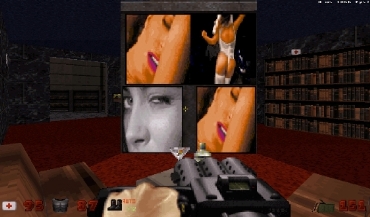 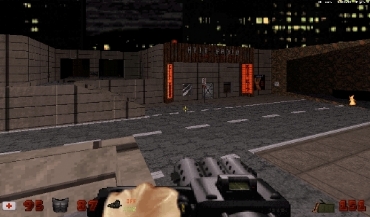