Duke is in an escape pod from an earlier mission when he lands on Lunar Base Echo.
His mission is to locate the reactor core and shut it down and also get rid of the alien boss.

The lunar base is a nice constructed space map with tons of cool places to pay a visit.
Duke finds switches to open something on the other side of the station that leads to a keycard to unlock new areas. Then repeat. But it isn't to difficult to navigate since there's security screens that points you in the right direction.
Texturing and trimming is good for the most part. The same goes for shading / lighting.
You'll be rewarded with heavier weapons as you proceed and lots of ammo crates. There is far too much healing items spread out so you'll never run out of power.
An amusing level that would consume som 20-25 minutes to pass. 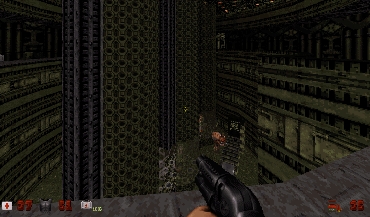 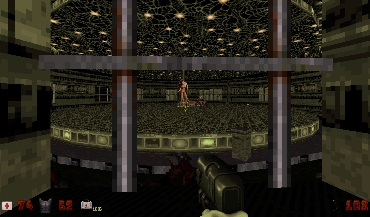 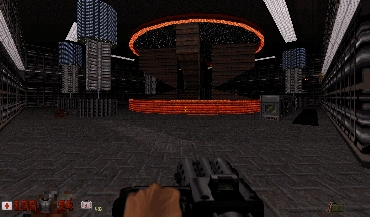 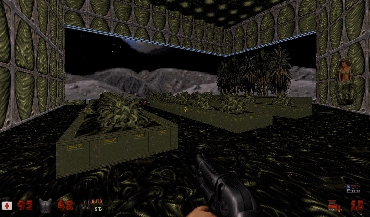