A combination of a maze and some water treatment facility it is.
The goal is to navigate the maze, roam the industrial areas and find a couple of keycards and then nuke the place.
Design is on the average for it's time and pretty squared. Okay texturing and a hint of lighting here and there.
The fights are pretty cool with a few surprises as well. Too bad there's tons upon tons of ammo and health kits dispersed throughout the level. Makes it quite easy, really.
A nice little level that is worth a try. 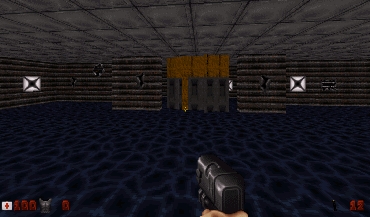 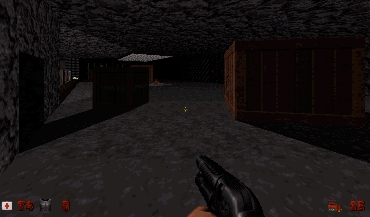 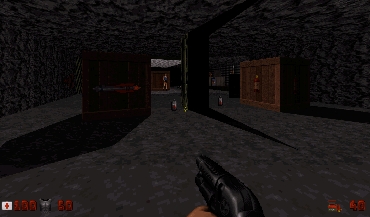 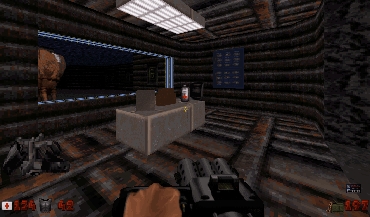 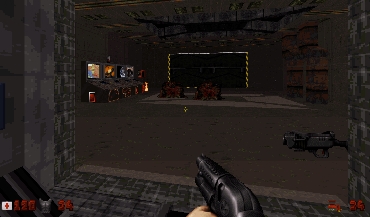 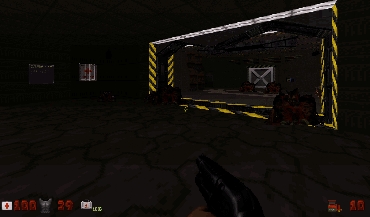