Once again those alien bastards are gonna pay!
A research station in orbit is overrun by alien vermin. Onboard the station is a biological weapon of mass destruction. Dukes job is either to secure the station or blow it up....
The design is quite good for it's days even though it's a bit repetive. The author built one deck and then copy / paste it some four or five times. It could be wise to write down each deck you're visiting.....1A, 1B, 2A, 2B.....etc......unless you have a good memory.
Fight your way through the mentioned decks and pick up goodies on your way. The powerups is scattered around all over the place.
All in all a nice map that would take some 10-15 minutes to pass.
Score: 77 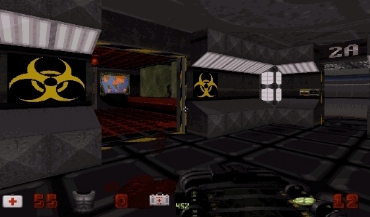 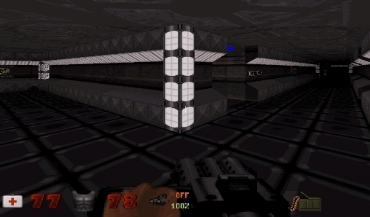 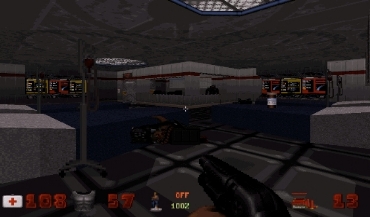 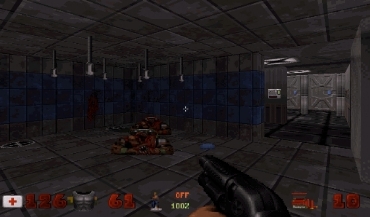 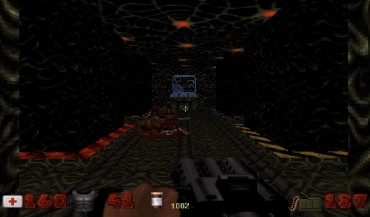