A medium sized map based on a school.
It has an interesting layout and quite a few locations can be approached from different directions.
The architecture is a looks bit blocky and squarish because, while the texturing is appropriate, the spotty detailing and minimal trimwork don't provide enough contrast and depth.
The outdoor area also suffers from invisible walls in the middle of nowhere and alot of open emptiness.

The meat and potatoes of the map is the exploring of the indoor locations and the combat.
The initial encounters with the enemies are mostly minimal, but the spawns provide the aliens enough numbers to come at you in force.
There's more than enough fire power and ammunition to handle anything this map throws at you, and health is also tossed about in abundance. So much so for both that there's even an atomic health and a devastator with a few ammo boxes by the exit in case you decide to blow yourself up instead of striking the nuke button then change your mind.
There are a few design flaws allowing the baddies to clip through walls to get you and also allowing Duke to clip a wall and make one of the key cards useless.
There's also a few mystery buttons/switches/targets that when used, gave no indication that they've done anything. I'm sure something happened, but I never did figure out what. 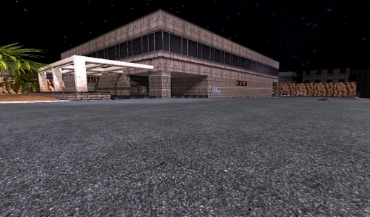 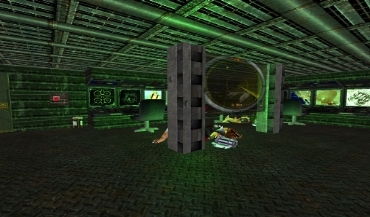 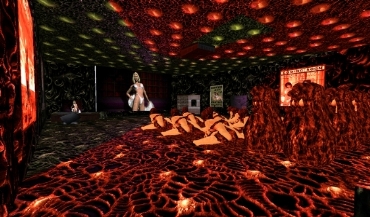 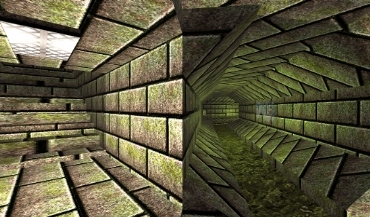 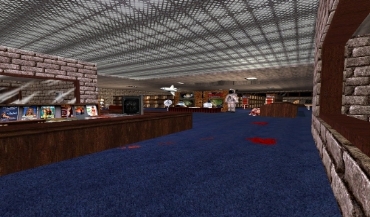 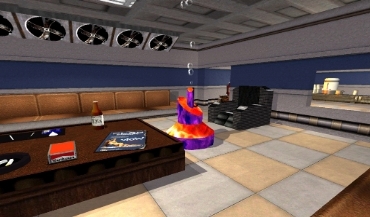