The aliens have stuffed Duke down a manhole and now he finds himself sealed in an abandoned railway station with no beer.
The place is old and beat up; areas are in the process of collapsing or already have caved in, so it's definitely seen better days. Dimly lit, dirty, gloomy, holes in walls, boarded up shops, and quiet. Actually a bit too quiet where some background noise could have served better to enhance the atmosphere.
Also, something's been creeping around in the locked up facility; who the hell has been putting fresh oil in the deep fryer, bringing bodies in to hang them, and putting fresh coats of paint in some of the offices? It made me think of the movie Saw and I was waiting to look in a view screen to see a weird clown puppet face.
Construction wise, other than a few oversized objects, it's pretty solid; there's a good amount of detailing and trimming, some additional sprite work, and plenty of small objects to create clutter.
The layout is set up in three tiers. Starting at the bottom they must be consecutively unlocked to advance to the next level.

Game play is completely puzzle solving.
There are no enemies and what weapons are provided are purely for solving riddles. The majority of the brain teasers are of the button and key variety, but there are keypads, shrinker and pipebomb passages, setting patterns, and an audio code.
The first tier problem solving basically consists of going the only place you can reach and getting a code and a pistol. After that the complexity and difficulty increases quite a bit.
Every puzzle has a clue somewhere in the map, be it a chart, a code combination, a key, or a few lines of mysterious text. The challenge comes from interpreting the solution and applying it to the correct problem. Some are pretty easy, others are very complex. Familiarity and your logical thought process play a key role. If you're good at grids, recognize the reference the clue is pertaining to, like musical cords and frets, or are skilled at interpreting text riddles, then you will have a better time of it. If not you may find yourself stumped and seeking some assistance. The audio clue may be one of the more challenging; they come pretty short and fast, and you're hard of hearing you may never get it.
The author provided a walkthrough for the solutions, but use it as a last resort if you've given it all you can and are still stumped.
Once you've solved a particular quandary and nothing in the immediate vicinity opens or activates, I would recommend returning to where you found the clue. I would also suggest having paper and pencil handy unless you really like running back and forth between the clues and the puzzles or combing back over the map trying to find those hidden little codes.
It's a pretty neat experience for a one time playthrough, but with no enemies to challenge and once all the solutions are learned, there's not going to be much interest to go back and try it again right away. 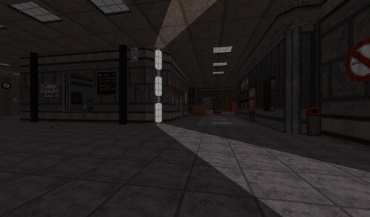 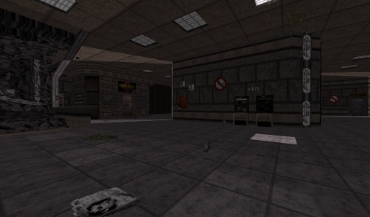 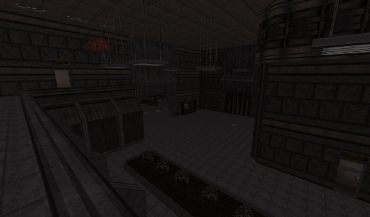 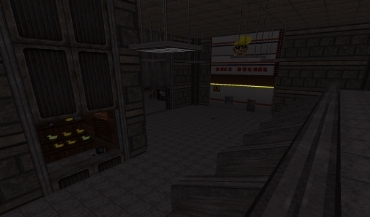 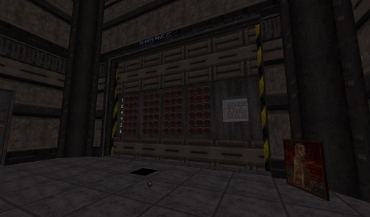