A six + one secret level episode from back in 1999.
The episode contains new sounds, music and Con-files.

Dukes car breaks down on a quiet highway. He eventually reaches a bus station where he climb onboard a bus in which stops by a motel. Time to check in and call it a day.....but wait; the staff looks pretty ugly and familiar.
From the hotel the adventure brings him to a toxic waste facility. After clinsing the refinery it's time to hit the mines before Duke heads for the mountains and a huge dam. Finishing the episode off at some industrial complex. The secret level consist of.....oh wait...

The design is very good for the most part with tons of nicely constructed areas. The authors sure knew their way around the Build engine since most effects are present.
Texturing, trimming and shading are also good for the most part.
Duke keeps his achieved weapons from level to level and all weapons are to be found.
The resistance are well balanced and there's always ammo and health kits within reach.
Only downside would be that some puzzles might slow Duke down here and there.
All in all an entertaining and fast paced episode that will take a couple of hours to pass.

Note: in a couple of instances, in diving situations, I had to NOCLIP my way through some barriers. Either do I suck or the level might be corrupted. Just saying if you're stuck under water. 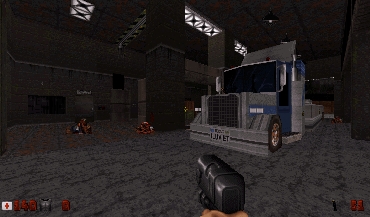 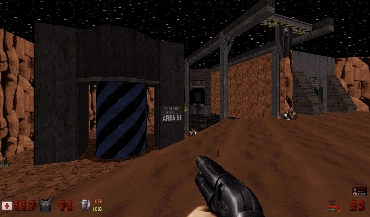 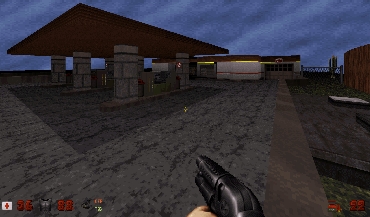 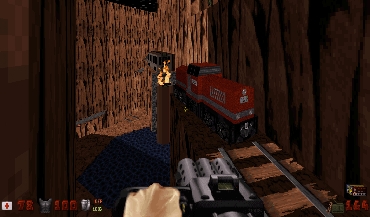 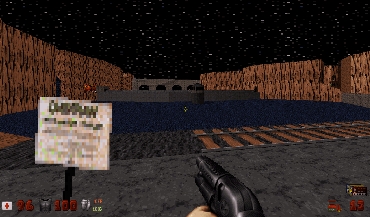 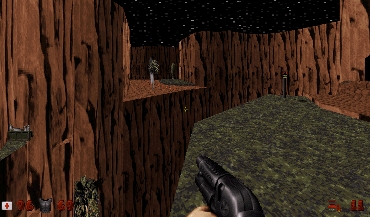