This is a medium sized map set on Mars.
Those alien bastards once again is screwing up Dukes vacation.

The vermin is having a stronghold on Mars where they are pulling together weapons for an attack on earth. As always there is only one man that can stop them!
An amazingly good map considering it's age. Texturing is appropriate with some usage of pals. Lighting and shading is on the upper part of the scale for maps from that era. Quite a few effects and explosions is thrown in as well. A few puzzles including the unavoidable multiple button combo's...ah well.
The map plays pretty forward with enough health to keep you on your feet. The ammo ratio is a bit over the top. And you wont get lost at any stage.It sure is worth a 15-20 minutes of your time! 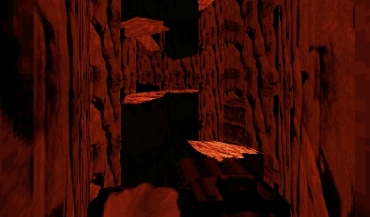 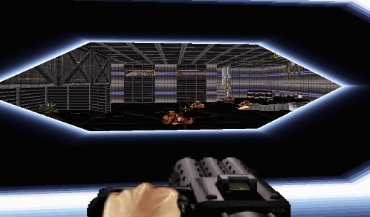 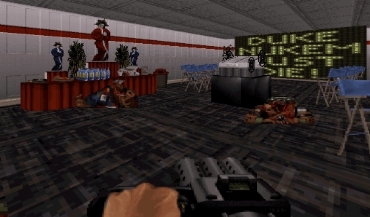 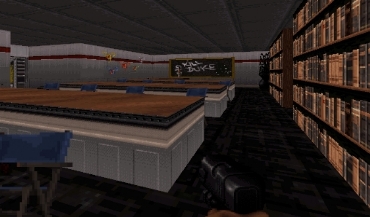 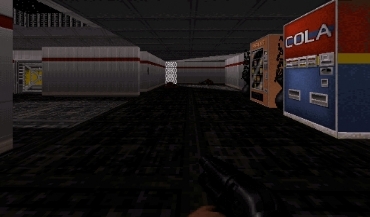 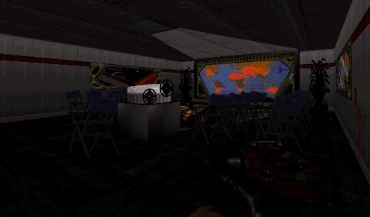