Note that you should rename MATH.CON to GAME.CON after you've extracted the zip file.

A five level episode from way back in 1997 it is.
There is three single player levels ( + 1 secret ) and the last level is a small Dukematch map.
The first level is a small city block with a few locations to visit such as: Warehouse, a few appartments, a garage and the usual sewers. Nothing special about this one.
The second level is almost a masterpiece! A lonely industrial complex up in the mountains where those alien bastards are building a stronghold. Very well designed.
The third level is a small Bosnian village with a few houses and a church under attack. Clinse out the city and nuke the place.
The fourth level......well, you'll have to find it first :)
The last level is a DM map suitable for two players and also a place for the maps credits.
All in all a fun little adventure that would consume an hour or so of your time. Take a gander right now! 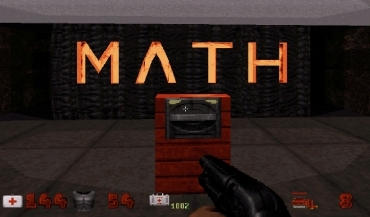 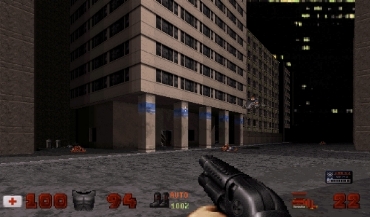 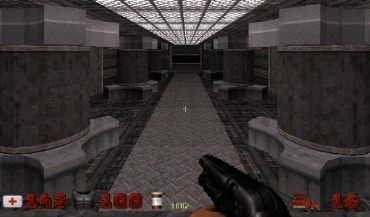 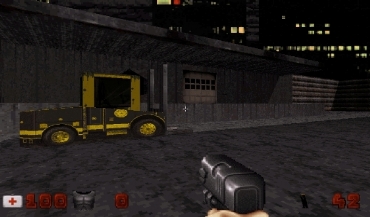 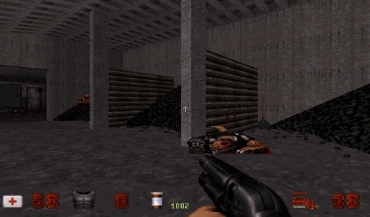 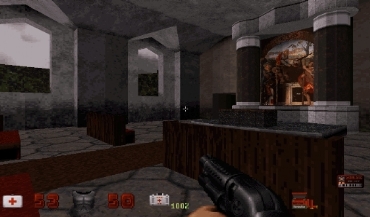