Yet another prison map from way back in 1996.
Your goal is simple: Make a prison break. Don't forget to kick some alien guards behind and nuke the place when you're through. Design is what you'd expect from a map made in August 1996. Texturing / lighting / shading are on the average.
There is only a few weapons available ( hence it is a prison after all) and there is enough health kits scattered around.
It's not a map that you'll remember but it's a less than ten minutes of nostalgic run through.
Score: 74 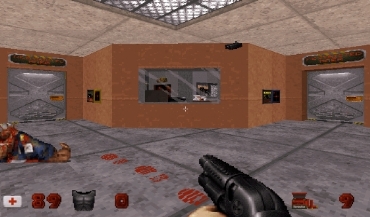 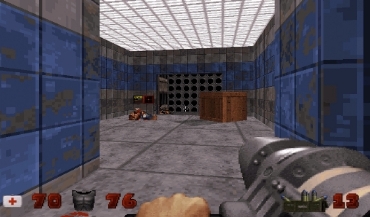 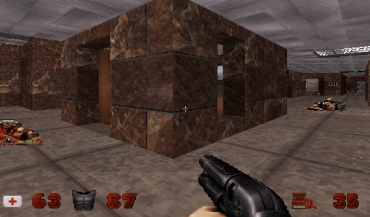 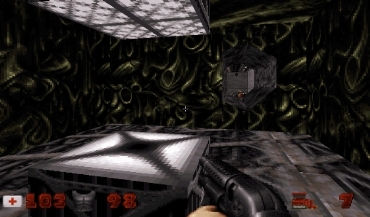 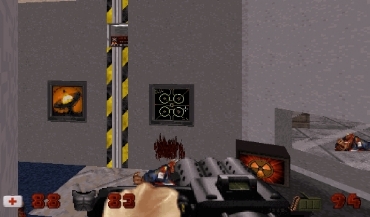