This time Duke is sent into space once again.
A moon station that everybody thought were clinsed is still infected with alien vermin. Duke is trying to sneak aboard when he sets off an alarm....

A very usual space map story it is. Duke has to find a few keycards, open new areas and blow up the main reactor before stealing an escape pod and leave the moon.
Design is on the average of it's time even though the author has put some effort into lighting / shading.
There is also a few build tricks scattered around.
Weapons are achieved as you proceed and power-ups are available throughout.
A 10-15 minutes romp. 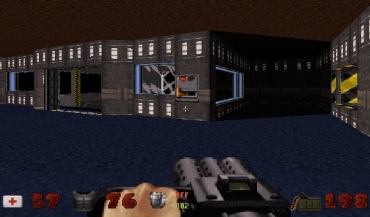 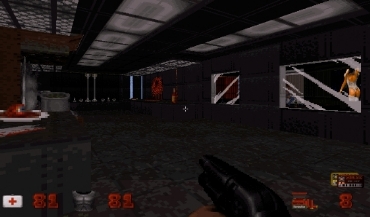 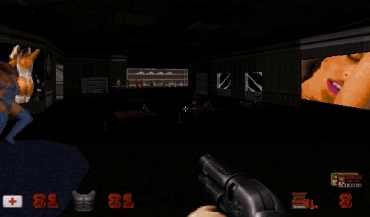 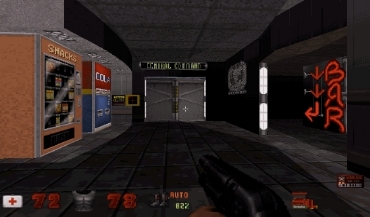 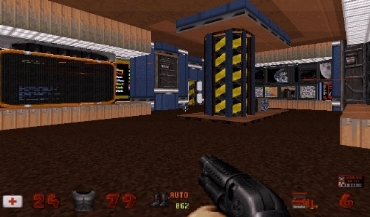 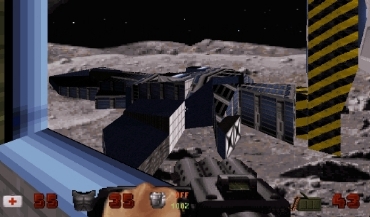