This level is sort of city styled eventhough there is not much outdoor areas here. Duke has to fight his way through a hotel, underwater facilities, a bar , some sewage systems and so on. Some parts of this level has splendid arcitecture. Some nice effects such as the waterwhirl is something you don't see every day. Texturing is also partially good. Shading is good compared to most levels of this age.
The amount of enemies is a bit low throughout so don't expect some heavy firefights. Therefor the ammo and health supplies are quite good enough. The only thing you should be beware of is; Some dead ends with no turning back. Be sure to save before jumping down some holes.

I've played this one through several times and I was unable to locate an ending to the level. Anyway, I found the location where I think the end was supposed to be and I added an ending sector.... (-Puritan) 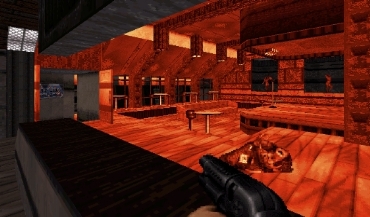 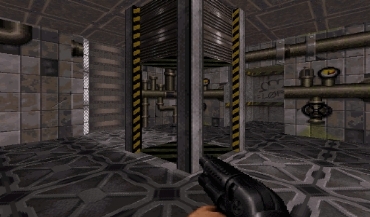 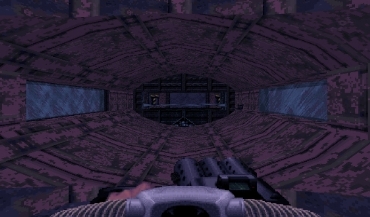 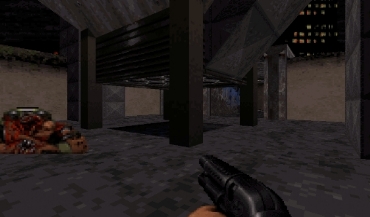 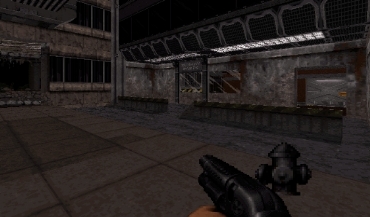 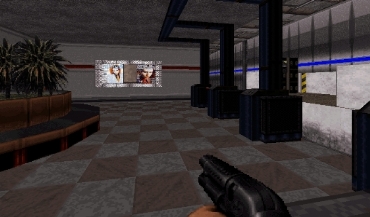