This is one of the best maps from the first year of user made maps; 1996 and it's the authors first attempt at Build (!).
I think it's way up there among well known mappers such as Robert Travis, Ben Roffelsen, Robert Carter and a couple of other guys.
Duke is in a cityblock looking for some R & R but, as usual, those alien maggots are ruining his evening.
The adventure takes place in nicely designed areas such as: a hotel, couple of garages, a strip joint.......etc.
Texturing, trimming, lighting are top notch for it's time and the author threw in quite a few effects as well. Be on your toes for explosions and surprises.
Most weapons are to be found and there's more than enough power ups and ammo.
Only downside might be the lack of mini bosses towards the end. 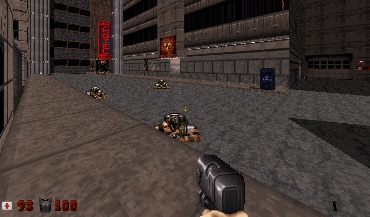 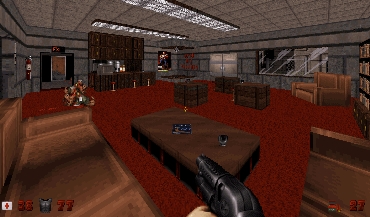 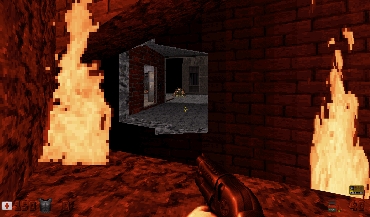 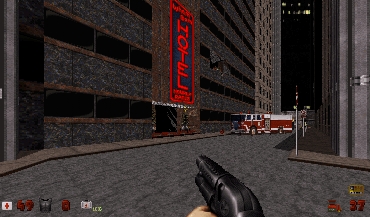 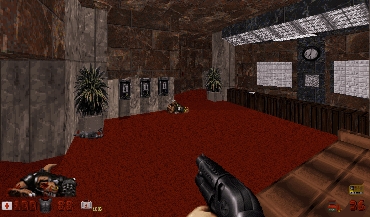 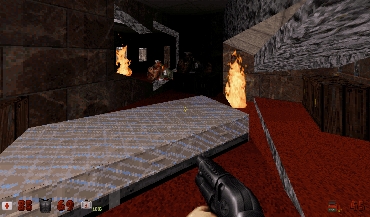