I believe this map is from the movie series "Alien" and the second movie "Aliens" where humans are terraforming the planet from the base colony Hadley's Hope.
The map is concentrating on the crew and messhall areas.
The goal is to clinse out all alien presence before leaving the colony.
Design is quite good with a dark and gloomy feel. The attached sound effects are from the movie and gives the map a very nice and scary touch.
Texturing, shading and lighting are good as well.
A downside would be that the resistance isn't too hard to handle but it is a map you shouldn't miss out! 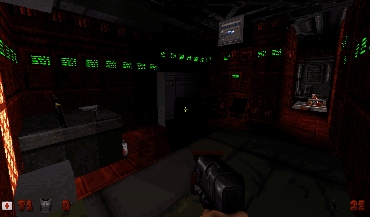 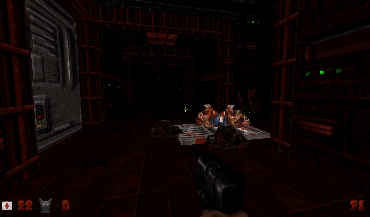 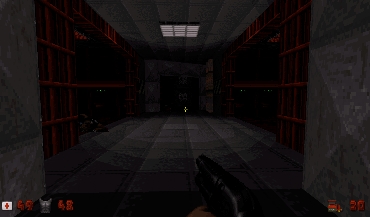 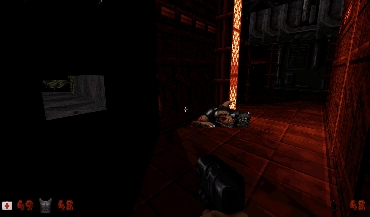 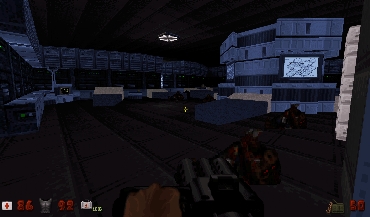 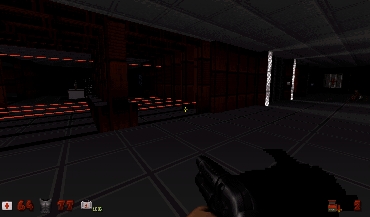