Uploaded by Puritan on 26 September 2021

The author states that this is mainly a DukeMatch level. Dunno about that though, since the level is huge. Better add a few players then.
In single player it's a long walk.....but the restistance is quite tough.
The design is big, squared and empty. Having said that; the author clearly shows skills in some areas, The subway area could be an example.
It's a quite fun map to play but be sure to start looking for the heavier weapons as the battle lords are on the roam.... 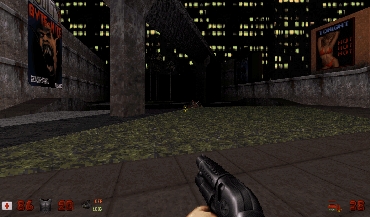 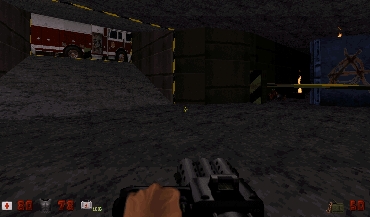 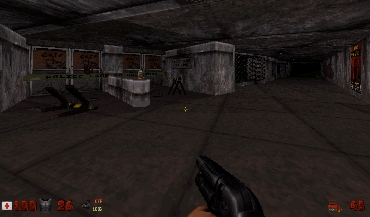 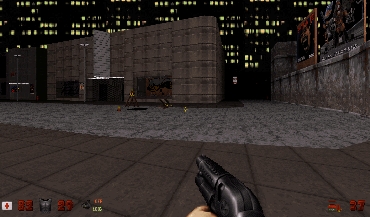 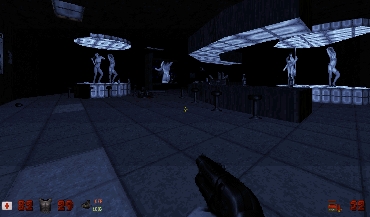 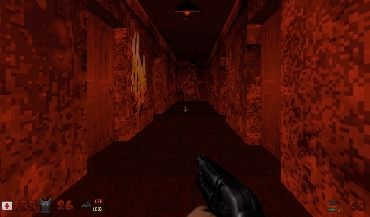