A small to medium sized space themed map.
You are sent onboard the aliens mothership to spread death and destruction before you steal their escape-pod and return safely back to earth.
The design is just about average for it's time with more attention to gameplay than to showing off details.
Texturing is odd in places and lighting / shading is weak.
You'll have access to more than enough weapons and ammo. But you might find yourself low on health if you act like Arnold S. Because those alien scumbags keeps spawning all over the place including behind you. Might be wise to do some sneaking and looking over your shoulder from time to time.
All in all an average experience from back in 1998.

Note: The map would screw up the graphics in a few small areas due to a missing ART file in the package found on the web. But it doesn't interfere that much... 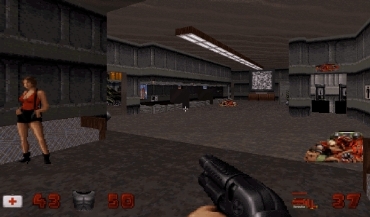 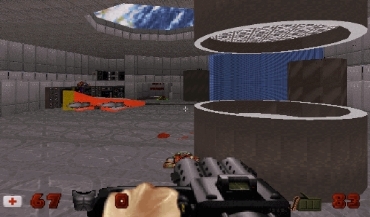 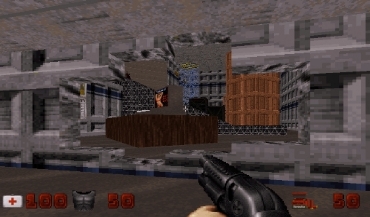 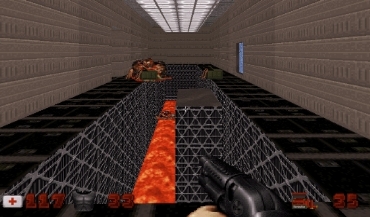 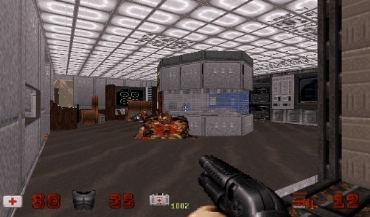 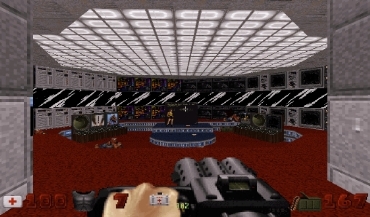