A medium sized map set in industrial surroundings.
The aliens have taken stronghold in an abandoned ammunition factory where they're trying to raise their dead.....(!).

Dukes job seems pretty simple: Get into the factory and wipe out the alien presence. Now, those scumbags aren't that pleased with Dukes plan and they're fighting back.
Design is pretty average for a map from back in 1996 with a predilection for dark areas. Some offices. Storage rooms. Rest rooms. Conveyer belts and so on. Some of the texturing is.....uhm.....different.
There is plenty of armory and health to get you through with one arm tied on your back.
If you doesn't miss the blue card the level would consume some 15 minutes of your time.
Take a look! 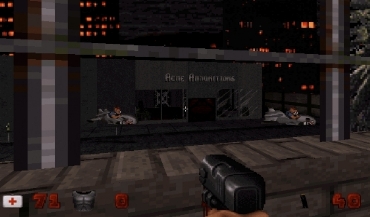 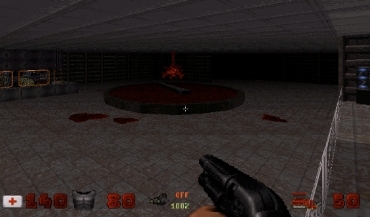 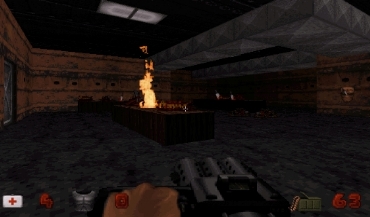 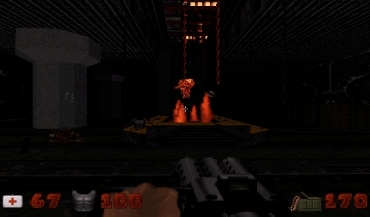 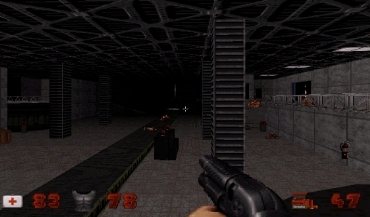 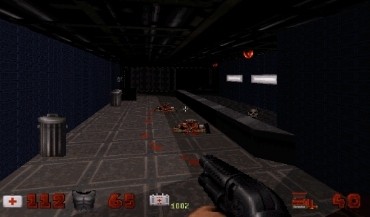