A medium sized level set in a industrial/city block environment.
The goal is to find some buttons and keycards and proceed until you find the nuke button.
The design is poor with lots of newbie mistakes. But the author have pulled off some effects and also paid some attention to shading / lighting here and there. Also a faulty blue keycard door? ( it opened up during gameplay without inserting the card.....ah well)
It can be a pain in the ass if you're not stumble upon some weapons early on...
I thought it would be nice to have the map bunged to the server since the author have another map here which is much more interesting... 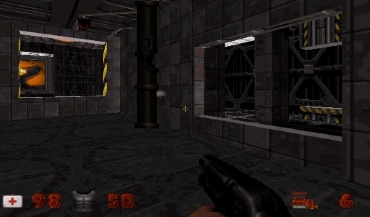 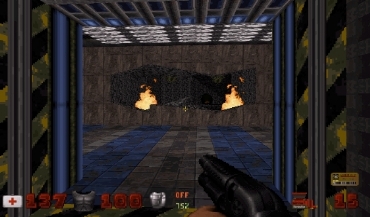 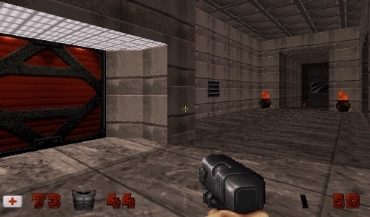 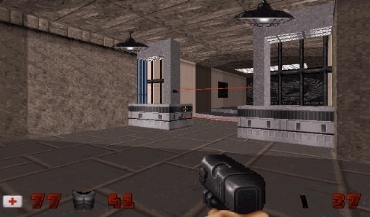 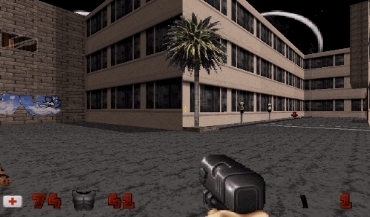 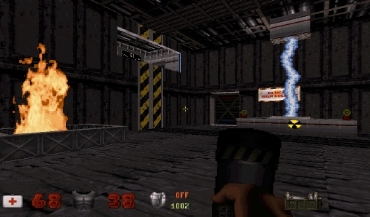