" Yo-ho-ho and a bottle of....Jack!"
Duke is just chilling out at home when his dog wants to take a wiz. The dog never returns so he has to go look for it.
Along the way there are a stripper joint, a bar and a porn theatre. Well, Duke is doomed to be distracted....But the mentioned places got some ugly looking employees!
Just pick up a few keycards, throw a switch or two and have some fun in this little city block.
The design is good with the mentioned places to visit in addition to some industrial areas and a sewer. Texturing is not bad. Lighting / shading is beyond many of the maps released in 1996.
There is way too much ammo and health scattered around maybe due to the fact that many were playing DN3D without a mouse back in the days, just using the keyboard?
Shouldn't take you more than 10-15 minutes to pass. Go check it out! 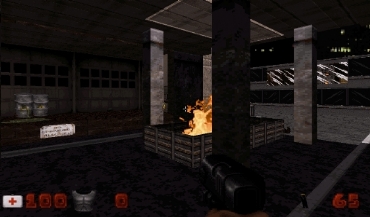 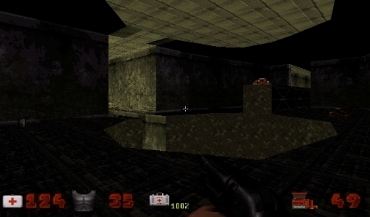 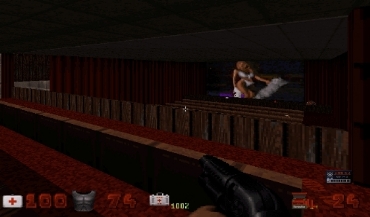 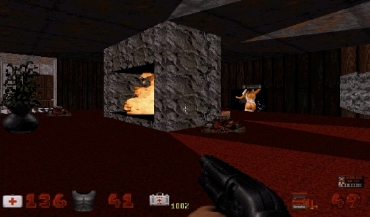 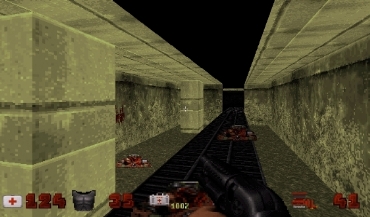 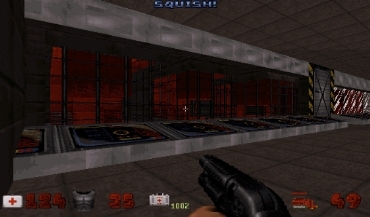