Most people are walking when they're out for a few beers in the city. Duke doesn't....He takes a helicopter.
But just when he is about to land on a roof top those alien bastards are shooting up his ride!
A city styled map with lots of places you'd expect from such an environment like: Bars, pool hall, park and a subway. In addition the author also has thrown in some areas with the good ol' alien textures used in a very well way.
Gameplay is easy enough: find some keycards, flush out the alien presence and find their mothership.
Design is far from bad for a map from back in 1997. The usage of alien textures is well done. ( The author should have made a space map instead). Some areas are a bit empty with few details but it doesn' matter that much.
Weapons and supplies are scattered around the map so you wont get dried out.
A 15 minutes of fun. Take a gander!
Score: 82 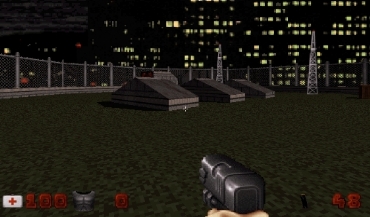 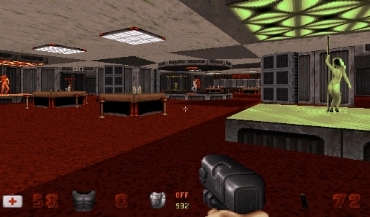 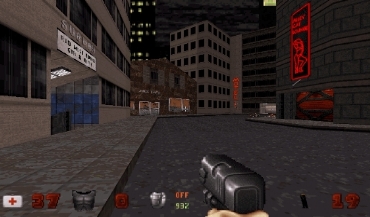 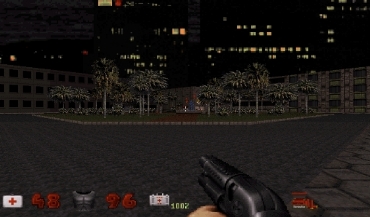 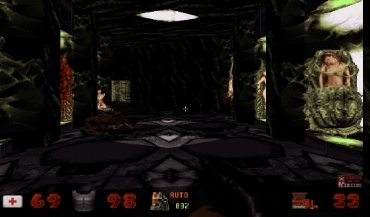 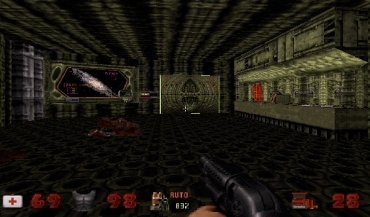