A medium sized map set around a city block and some industrial facilities.

Gameplay is pretty forward: Find a few switches and find out what's opened.( Might be a challenge to find the unlocked areas from time to time, though). Pick up a few keycards and proceed. One or two hidden passages can also be hard to find. And you must find 'em in order to proceed. Just look for slightly shaded wall panels...

Design is quite good with a reasonable good usage of textures. Lighting / shading is also present in most places. Locations is what you could expect from a city block, such as: strip joints, some hotel rooms, a sewer, underwater areas and the mentioned industrial facility. You'll be given more than enough weapons and supplies to pass the level. Could be wise to let a bunch of mini battlelords kill each other when you encounter 'em...

The level picks up towards the end and there isn't much time to relax. Give it 15 minutes and see for yourself! 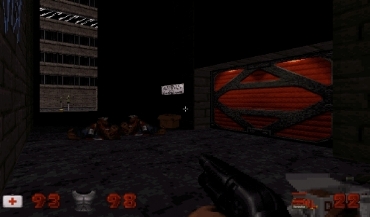 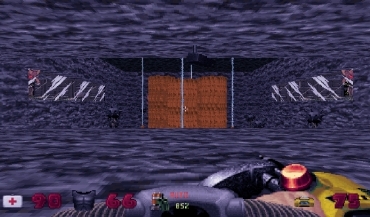 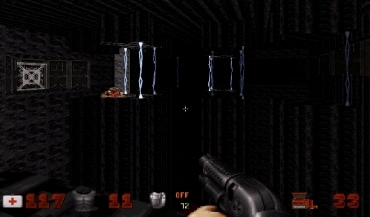 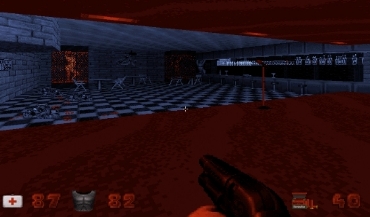 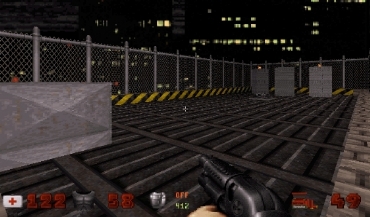 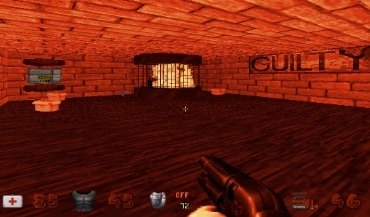