Those alien maggots has overrun a secret underground base/facility.
Duke is sent in to settle the score...

The map is industrial themed with research labs, control rooms, corridors and cave-like alien egg-hatchery.
The author is pretty fond of colorful texturing and trimming in which looks pretty neat.
Scout the areas for switches that unlocks keycard storages. Head for the next switch/keycard and finally locate the nuke button.
All weapons are present along the route but some of 'em is a reward for finding secret areas.
There's more than enough ammo and health kits to get you through.
A fiftheen minutes of fun it is. 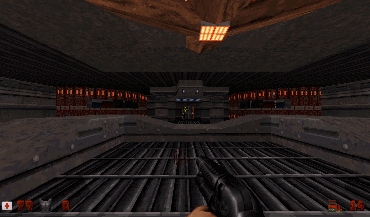 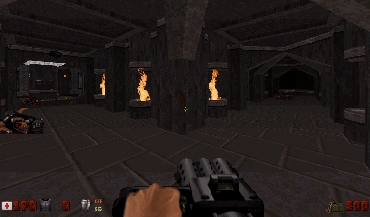 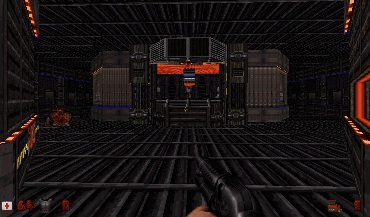 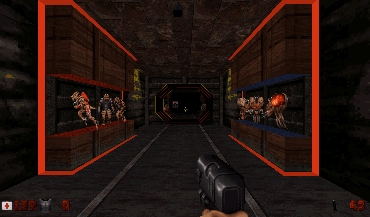 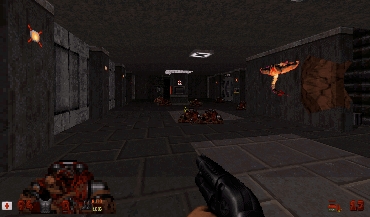 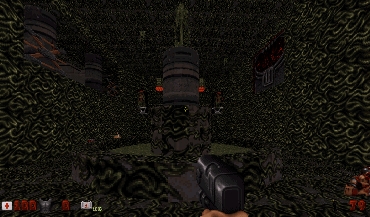