Duke starts out in the wilderness.....He jumps into a waterfall and finds a secret passage to a castle. He must kick out the alien presence both from the bailey and also inside the castle. In addition he takes a quick detour outside the castle just to find a destructed world. Of course, the alien maggots behind all this are gonna pay!

A very well designed level with excellent texturing. Lighting / shading is also well taken care of. Many of the areas are booby trapped.....be warned! Health are quite sparsely distributed throughout the level so take care. You'll be givin' enough weapons and ammo to get you through. A must have if you by any chance have the authors other levels on your HD. Take a gander! 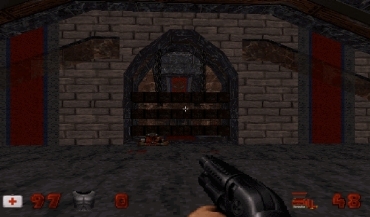 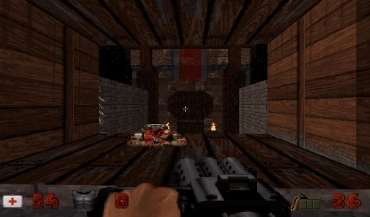 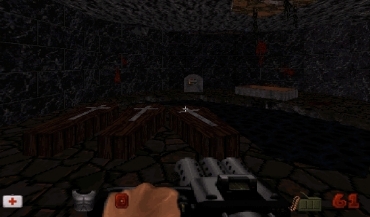 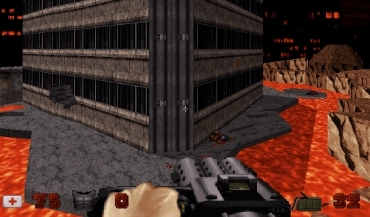 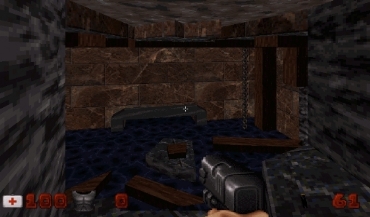