Ever wondered what Duke was up to in between The Abyss from L.A. Meltdown and Spaceport in the beginning of Lunar Apocalypse?
Well, here's the answer.

The teleportation systems on Polaris outpost is under attack of those alien bastards and they are spreading out on the entire facility.
Especially a reactor seems to be one of their goals...
It's time to call in Duke to have a closer look at the mayhem!

Design is what you would expect from a map from back in the days. The author has kept it pretty close to the original maps from Lunar Apocalypse.
Some areas are very well done while other parts are poorly designed.
Lighting / shading is well done for the most part.
A warning though: Be sure to save before entering underwater areas....you might get killed when entering the surface again.
You will be givin' weapons as you proceed and ammo / health are available throughout.
For a nostalgic ride this map is worth some 20 minutes of your time. 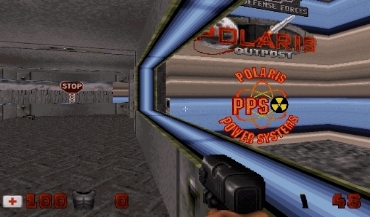 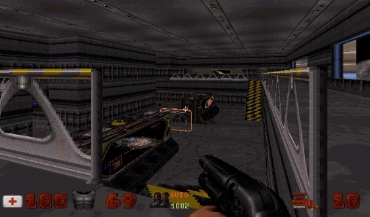 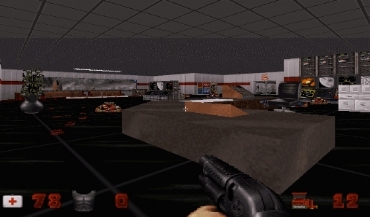 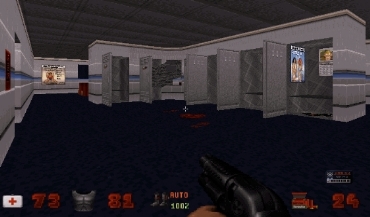 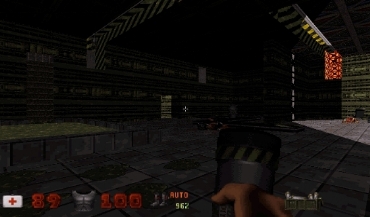 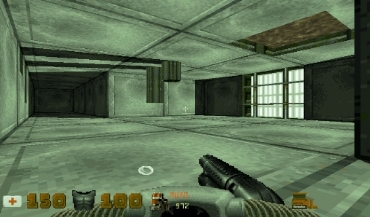