A medium to large sized map set around a science facility.
Duke must work his way through a high tech science facility overrun by those alien scum bags. His mission is pretty forward: Locate all aliens and flush 'em out.

The design is top notch for a map from back in 1998. There is plenty of high tech areas where EDF (?) is performing disections and all kinds of experiments on captured aliens. In addition there is power plants, nuclear reactors, offices, laboratorys, a rocket launch silo and much more. Texturing is way up there while shading / lighting could have been better. Most build tricks is pulled off in this map in contrast to the majority of levels from the early years.
Weapons is aquired as you proceed and ammo and health are well scattered around. (The heaviest weapons could be hard to spot).
This level is progressing quite smooth and there is no time for a tea break! 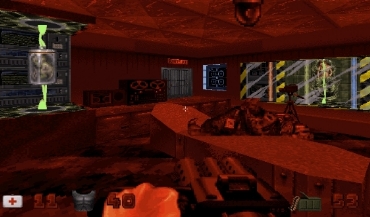 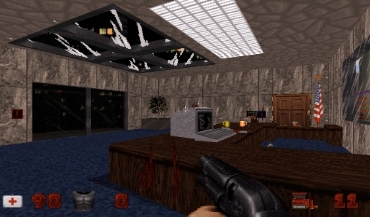 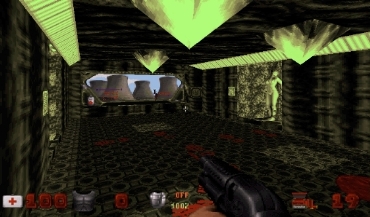 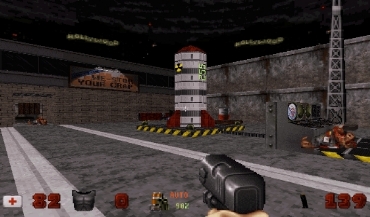 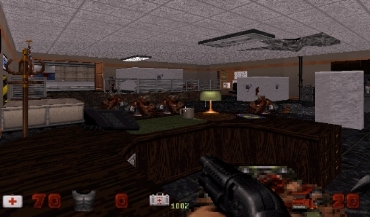