Damn" Those alien bastards are gonna pay for shooting up my ride!
Duke's ride once again was shot down by the vermin.
He is dropped into a small city with a water treatment facility. Well, it's time to kick out the aliens.
Gameplay is a key hunt and locate some rather well hidden passages ( you're warned). Duke starts out with a minimum of armory and it can be quite challenging fighting pig cops and tanks with pipebombs...As you proceed or are a bit lucky you're given some more weapons to handle the aliens with.
Design is incredible in many portions of the map considering it's age. Ligthing / shading are well done. Texturing is much better than 80 % of maps from the same time. Only drawback would be the unlinear layout. Just keep in mind that it can be a pain in the ass to find some of the hidden / secret areas. Also be sure to save some of your jetpack for a rainy day... 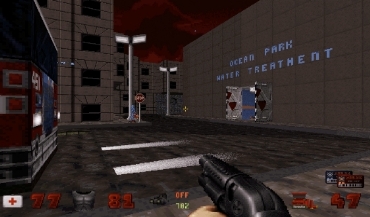 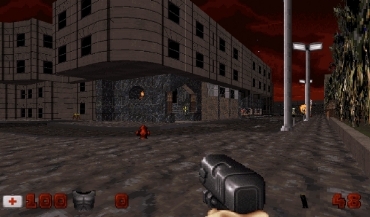 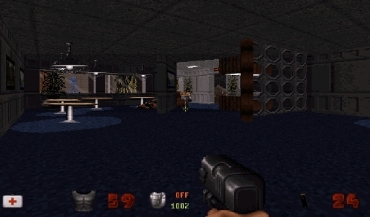 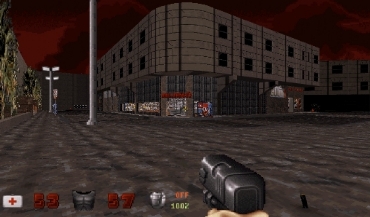 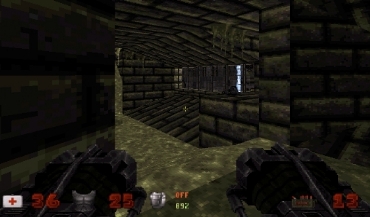 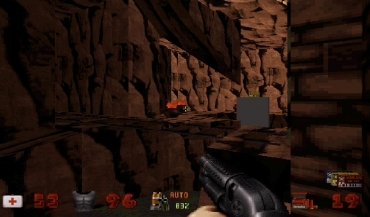