This is a 5-level episode set for version 1.3

Duke is waking up one day to a world infested with those alien bastards.
He has only one thing to do; eradicate the scumbags and look up their boss.
The journey starts in his hometown and continues through the railway. Those aliens are everywhere.....only safe place would be the mountains, right...?
He soon discovers that the alien boss is not on Earth but in orbit on a space station. Duke steals one of their rockets and launch for orbit too......then it's down to you and me....you one eyed freak!!!

Design starts quite newbie on the first level or two but then the quality really cranks up. If the author had spent a couple of days more on polishing the first two maps this whole episode would deserve a score up in the 90's for sure.
Texturing, trimming, lighting and shading starts not so good but the three last maps are way better.
There are some confusing puzzles involved but nothing that isn't possible to figure out.
Duke will be well armed and power ups are almost everywhere but believe me; you gonna need it!

Note that some of the levels have difficulty settings while others doesn't. Choose your settings and hope for the best... 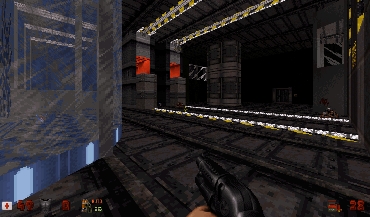 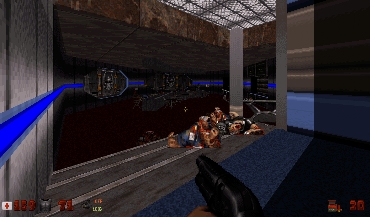 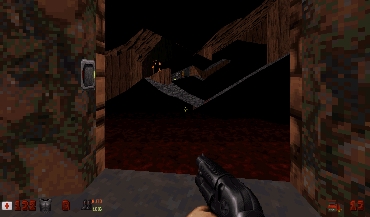 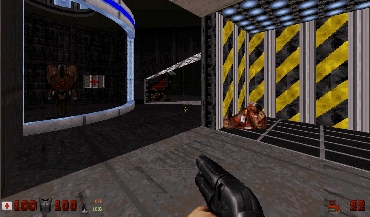 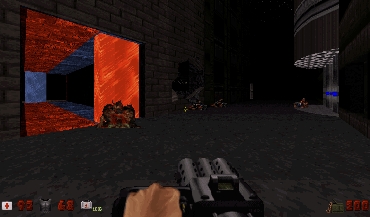 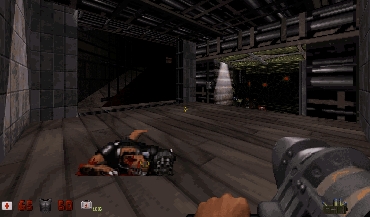