A two level large sized adventure on the vaste planet Orion Prime.
Humans have found a way to turn lava into rocket fuel. But they were wiped out by an alien invasion.
Duke once again must create order.

Level one is where Duke has to find all the aliens in the facility and also the boss behind the attack and kill him.

Level two is where the alien transport ship will arrive to get the fuel.
You know what to do with their plans...

The design is very average with lots of crappy rooms. There is lots of corridors, rooms, caves, streams and what not. Texturing / shading / lighting and trimwork is weak.
But there is quite a lot of effects thrown in here and there. You'll have access to most weapons along the route and there is enough health to get you through. If you're stuck just check the Orion.htm file attached. This adventure might take you an hour or so to complete. 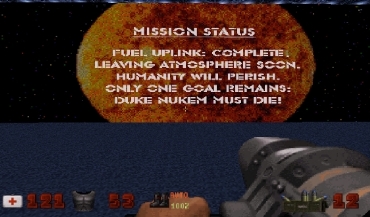 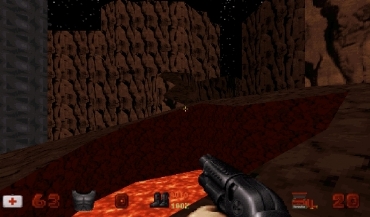 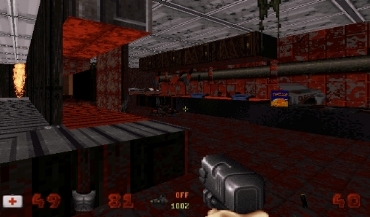 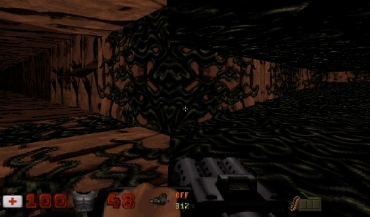 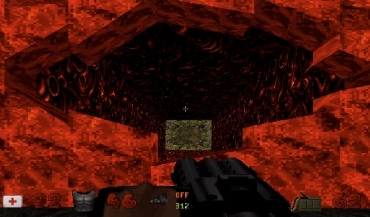 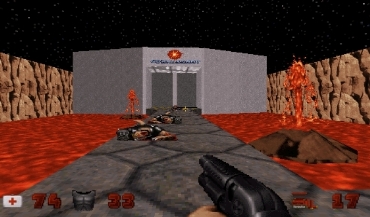