A Dukematch level with some monsters.
First of all; this level is crap. There are 5-6 hidden passages through masked walls that are not marked in any way. How this can be fun in DM beats me....but if you wanna give it a spin I've given away three of the locations in the screenshots.
Design is poor and monotonic. Texturing isn't that good either. Lighting / shading is absent. No ambiant sounds.
But if you're in for a challenge then... 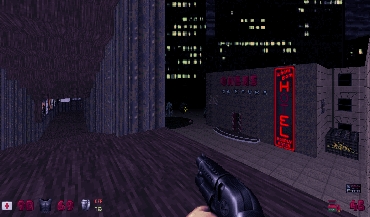 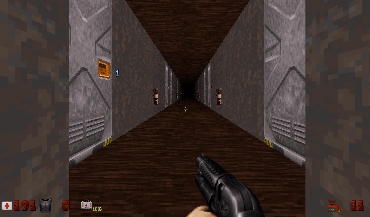 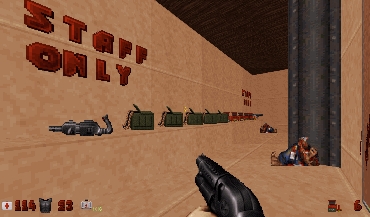 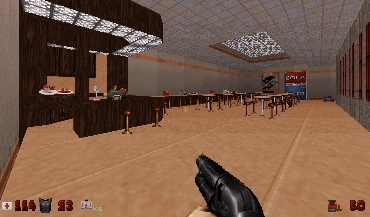 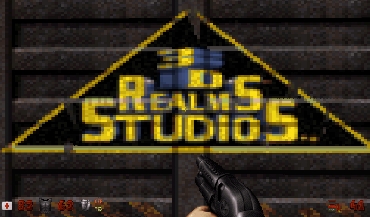 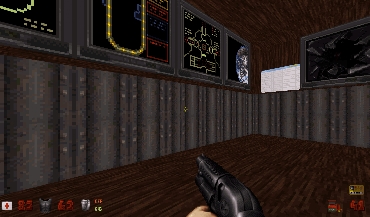