A map from back in september 1996.
The level is called Paris for some odd reason. It isn't easy to spot exactly where this map is located in Paris, but what the heck. Your goal is to kick a lot of alien asses, find a few key cards and their slots. As you've guessed already, the map is set in an city environment. There is locations in which you would expect such as: A cinema, stripper bar, parks....etc.
The layout is pretty simple and forward. Not much attention to lighting / shading and overall trimming. Health / ammo ratio is fair enough to get you through to the end. Worth a play through if you're interested in what was going on in the earliest days of mapping. 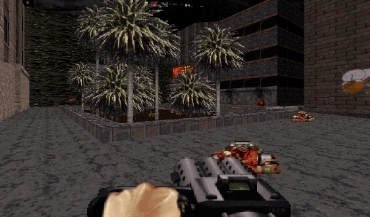 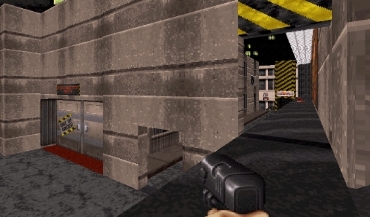 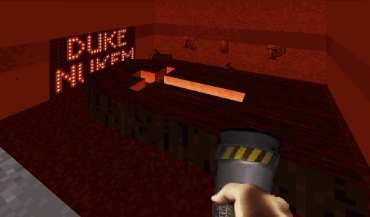 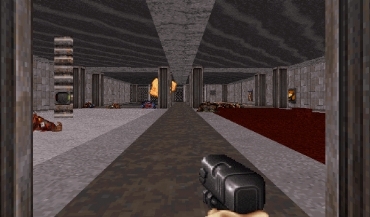 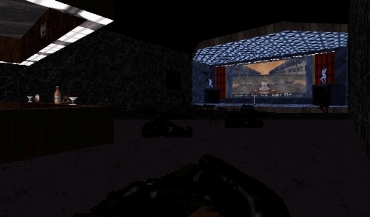 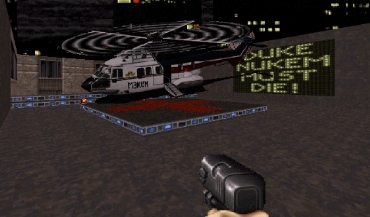