One of the first true room over room maps released; this level takes full advantage of the effect to create an extensively intricate layout.
The premise is a key card hunt around a city block. There are plenty of locations to visit; like an office building, and a hotel, but the prominent structure is the multi-storied parkade positioned in the center of it all. No longer being hindered by the limited floor plan, this level is pretty much a wide open, very non-linear map and, other than the locked doors, is accessible for complete exploration from street to sky.

Game play is balanced well; there's plenty of action and spawns to keep the progression entertaining, and more than enough supplies to keep you healthy and armed.
One way or another you can get to just about anywhere in this map and exploration usually pays dividends when you find stashes of goodies in locations where you couldn't have gone in maps before.

Afore mentioned issues aside, this is a solidly designed map and demonstrates the potential of breaking the old barriers that have hindered the mappers in the past. 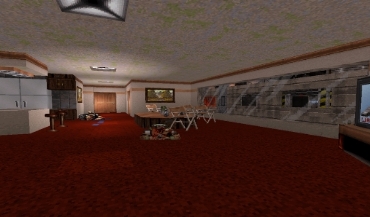 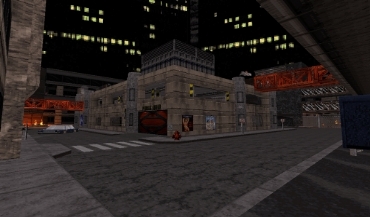 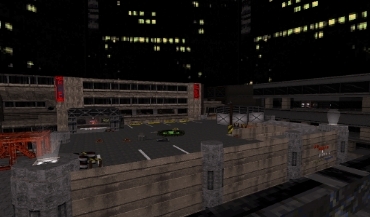 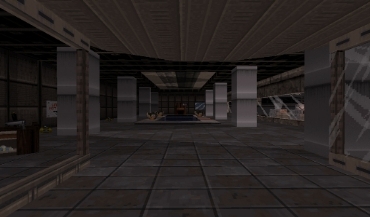 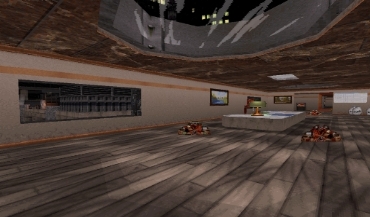 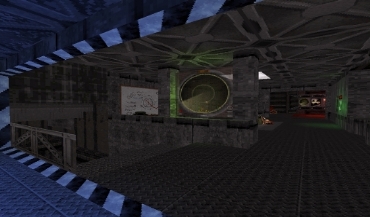 Other maps by this author(s):