Duke is boarding a jetliner heading for a well deserved vacation.
When orderering a Duff beer the flight attendant looked familiar....too familiar!

Dukes vacation is on stake so there's only one thing to do; unwrap some bubble gum.
He must roam all decks including cargo bay for keys to open up further parts of the plane. On the way those alien maggots are putting up some resistance.
Design is very good, as most maps from Bredhauer, with cool texturing, shading and lighting.
Expect some 15 minutes to pass....oh, the flight manifest says 61 passengers. 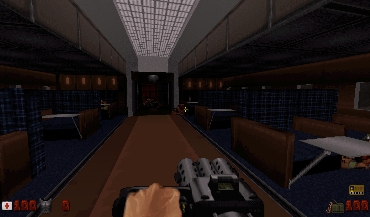 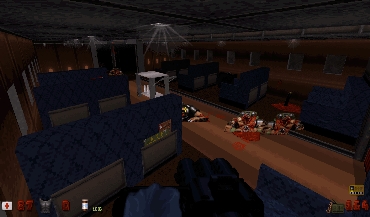 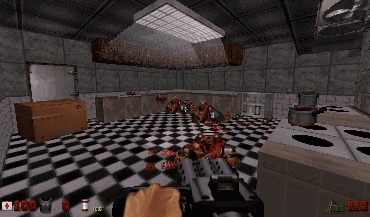 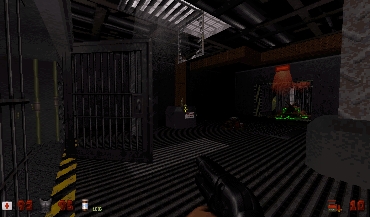 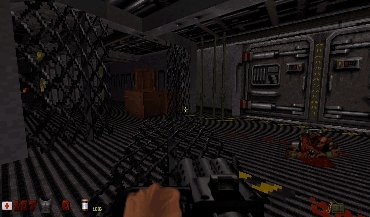 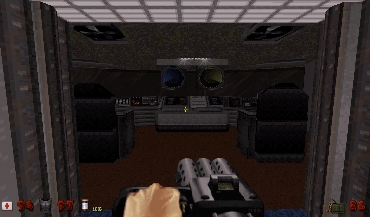