A medium sized level set in a medieval castle.
Your mission is to find some buttons and then what's opened. In between this you get to find the three keycards in the correct sequence: Blue, yellow and red. Finaly it's time for Duke to kick out the ruler of the castle.
Design is on the average with lots of corridors, hallways and rooms. Empty rooms. Yeah, the detailing is very weak with just the absolute necessary sprites involved. Maybe except from some spritework in the main hall. Shading / lighting is somewhat present here and there but it's nothing to stand on your chait about.
You will find weapons / ammo / health in generouse quantities scattered around.
But all in all, it's a fun 15 minutes of medieval behaviour. 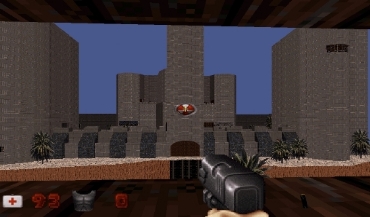 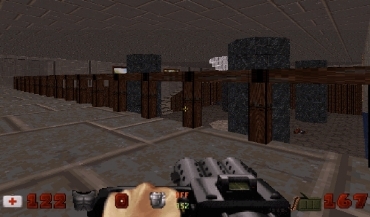 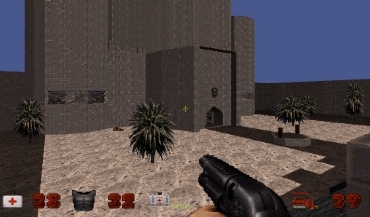 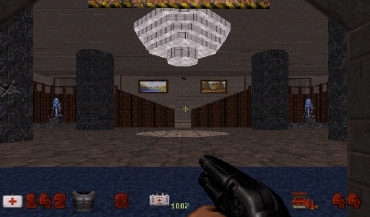 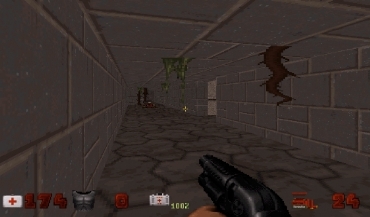 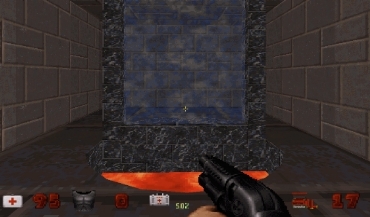