A medium sized level set inside a magazine...
PCGamer magazine is produced and distributed by....well....some odd looking employees. Those alien scumbags have abducted some of the staff and replaced them....
This level is set in inside locations for the most part. The area where the magazine is produced is quite similar to the "beer plant" seen in the authors level: "Slider 2 ". Copy / paste ?
Gameplay is pretty forward: Locate some buttons and find the corresponding doors. There is also a few keycards involved.
Design is on the average for it's time. Even though a few spots is pretty neat. Texturing / shading / lighting is about what you would expect.
All in all a map for your Duke repository. Some ten minutes of plain Duke action. 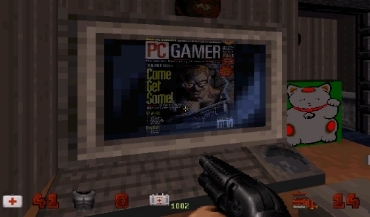 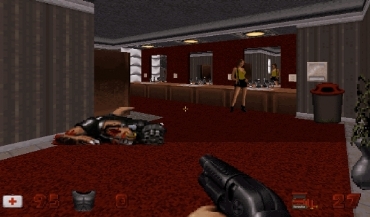 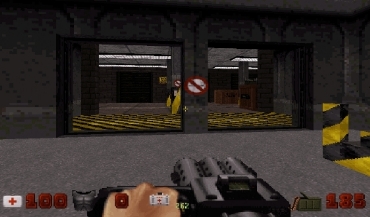 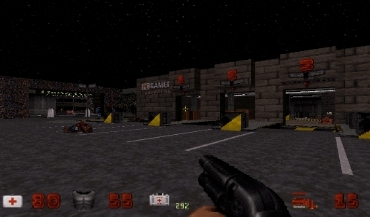 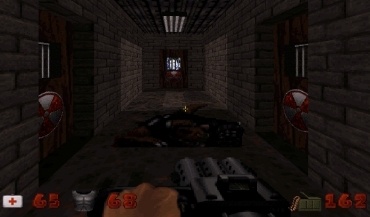 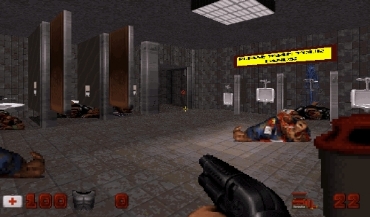