An extra dimensional styled maze. The level is made up of a collection of rooms and pathways using a variety of texturing with each location having its own rather unique setting that can range from rocky cliffs, urban and temple like interiors, to pastels, space platforms, and Dali-esque three dimensional voids. Quite a few areas are very cramped; this is intentional in some locations because straying too far off the given path will cause the player's demise, but in some instances it's just poor design. The layout is somewhat linear, but after completing the tasks in a given area the player may be taken back to an earlier section of the map. After a large portion of the level is explored a majority of the teleporter pads used to get from one area to the next are turned on and this can create some confusion as to which pad takes the player to where they want to go.

Game play is basically a key card hunt. Navigation is accomplished via teleporters, and at the beginning of the map a majority of the pads are inactive. It's the player's mission to sequentially unlock sections of the map and solve their riddles in order to move on. Upon entering a large portion of these areas there's more often than not a jump puzzle to be crossed to either gain another key card, or step on a touchplate or throw a switch which activates one of the previously dormant teleporter pads. There are a ton of supplies and quite a few weapons available for acquisition, but combat can still be very difficult due to the inability of the player to be able to get out of the way of enemy fire. Either the location is cramped or lateral movement will cause the player to fall to their death. 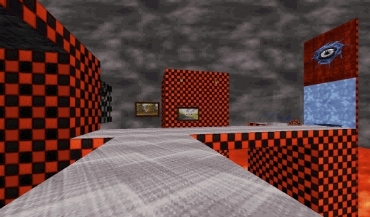 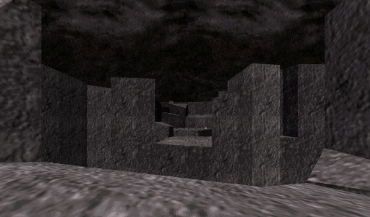 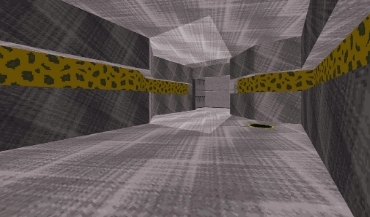 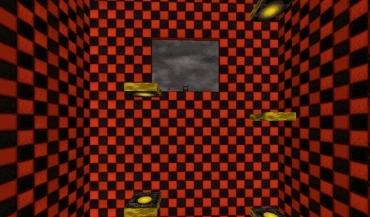 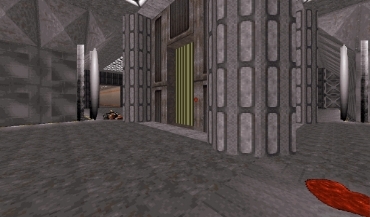 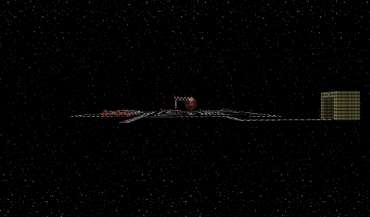