What to say...?
A terrible map comes to mind. Spent more than a hour searching for hidden passages. Hidden switches. Hidden keycards. Hidden enemies.
On top of that: this map is primarily for Dukematch....well, good luck finding your buddies.
Design is very simple with nothing special to it. You start out in your apartment and must find the before mentioned items in order to proceed. There is a sewer involved as well as some outdoor environments. Texturing and trimming is okay and the same goes for lighting / shading.
If you find the secret areas you'll be rewarded with tons of weapons / ammo and healing items.
A map for the patient player for sure. 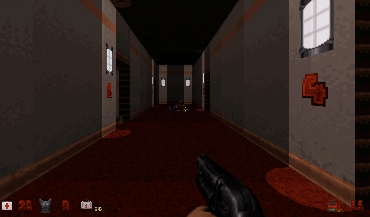 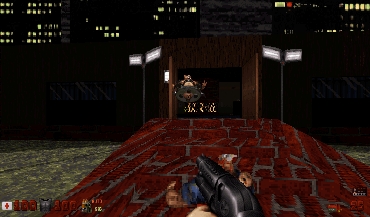 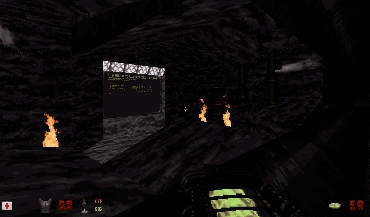