A medium sized map set in space. Not a orbit kind of space level but a spacestation located on Pluto.
Your mission is to find the three keycards and unlock the entrance to the self-destruction mechanism.
The design is quite nice for it's age even though it's quite unlinear. Expect some backtracking. There is plenty of rooms to explore, some of them are quite empty while others are nicely done. There is lots of dead ends but be sure to check all the vents. One of them are crucial in order to proceed...
I can't figure out how a decent mapper haven't been able to parallaxing the sky textures though :/
Texturing is on the average while shading and lighting is very well done for the most part.
There isn't huge amounts of enemies so you're not in need for lots of fire power.
If you're lucky / skilled enough you might beat this level in 15 minutes!
Mostly for those who enjoys exploring and walking about. 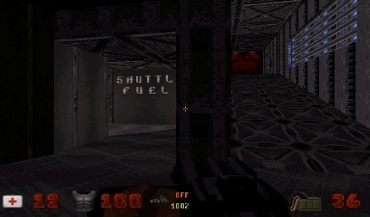 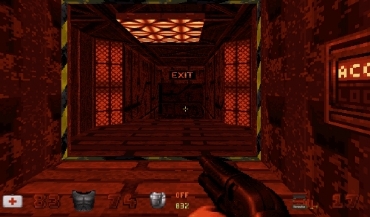 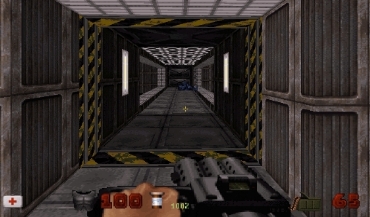 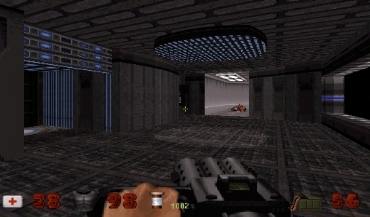 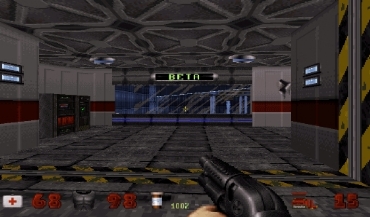 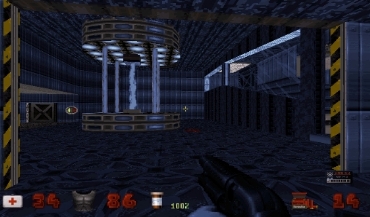