A map centered on a grave yard and the surrounding areas.
Besides the cemetery and mausoleum there's a canyon road to follow with a few buildings along the way and a deep gorge with a short mine complex at the bottom.
Design wise the map is very dark, especially indoors where it is very cramped and can make moving around difficult.
Navigation is pretty much linear which is more or less forced by annoying invisible walls. There are a few instances of having to find a semi-hidden or unobvious switch that opens a door in a previously visited building or in another part of the building the player is currently occupying.
One puzzle involves tricking a commander to blow open a crypt to get a key. The player isn't supplied with explosives at the point in the game and killing the commander forces a restart of the level.

Game play is mainly a key card hunt.
Getting most of the keys usually involves finding a switch to open a room where it is stashed.
There are several weapons available, but ammunition is very scarce for most of them. Health paks are also minimally distributed. The supplies provided are just adequate to handle the initial enemy engagements, but problems arise when facing down the ridiculous amount of spawned aliens that frequently pop up. Avoid getting shot as much as possible and hope that the monsters drop crates of bullets. 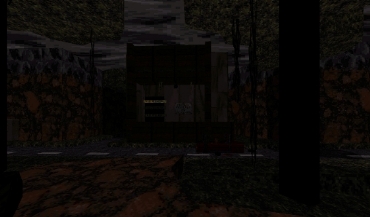 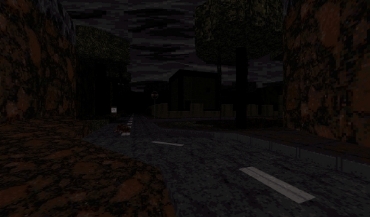 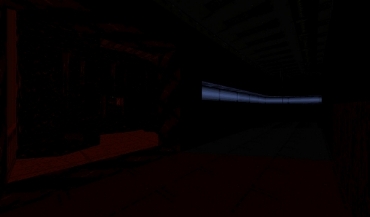 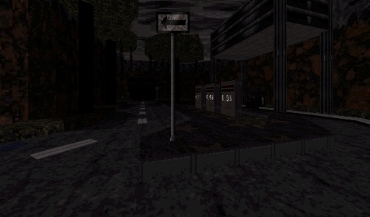