A two map pack by the Whitmore brothers.

This is his first level, and it's no doubt about it: It sucks!
This map is exactly what you would expect from a first map. The author is clearly trying out some of the stuff in Build while reading some map faq's.
The reason for uploading this map is that the other map in the pack is of a much better quality.

A much better release considering it's age.
The map is canyon styled map with some medieval influences. The author also states that he is influenced by the Indiana Jones movies. There is an ART file attached with some good ol' castle / dungeon textures.
The goal of this map is to hunt down quite a lot of switches, find it's corresponding openings and proceed.
A few key cards is also scattered around.It is a long journey through a maze of tunnels, creeks and underwater passages and be sure to keep track of where you've been. It's easy to get lost and you don't wanna do to much backtracking, do you?
The ammo ratio could be better though. You'd better save your rounds for a rainy day.
The conclusion might be that you can easily skip the Raid map and jump to Indy map for a 30 minutes of exploring a map from the early days
Score: 72 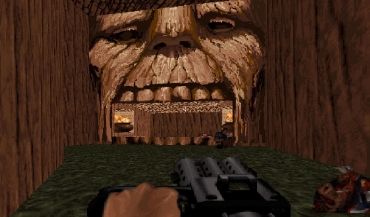 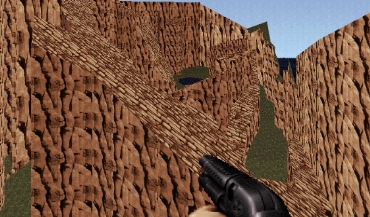 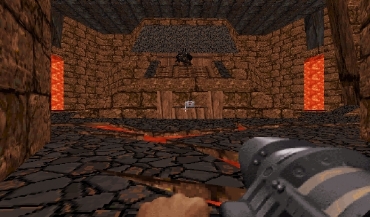 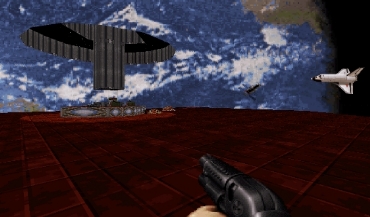 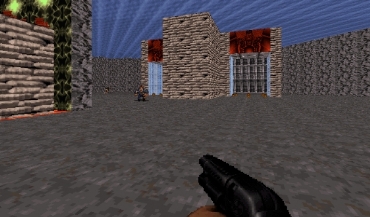 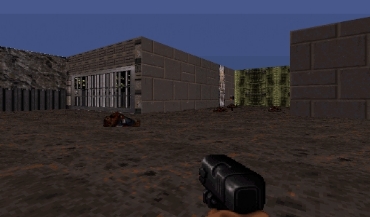