he map starts out with a bit of outdoor canyon and pool of water, but after blowing up a crack, it pretty much stays underground.
There are two paths to choose from; an optional portion which consists of an underground nightclub that has a bunch of enemies and quite a large amount of supplies, or the path through a few mine-shafts that leads to the exit.
The supplies along this path are more rare and the combat engagements are more up close and intense. It can be done, but it won't be as easy as it would with a buffed up arsenal, a stock of health, and a good supply of ammo.
The map has decent texturing, spotty shading, and the detailing and architecture are adequate enough to do the job, but it's a fairly simple and short map. Even shorter if you skip the supply collecting portion of it.
More fun that canned cheese. 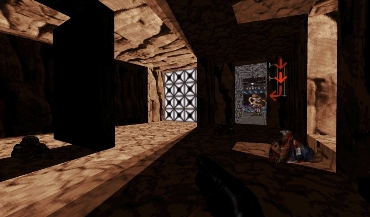 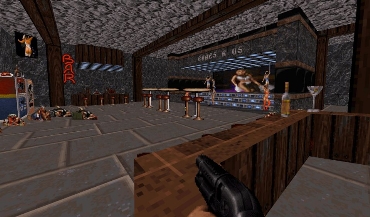 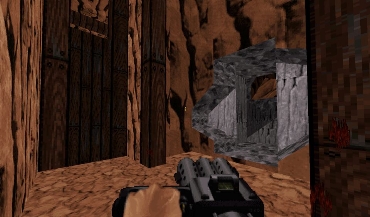 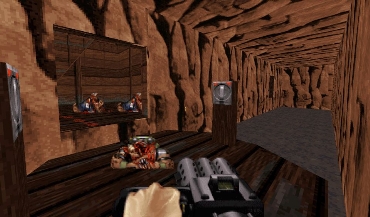 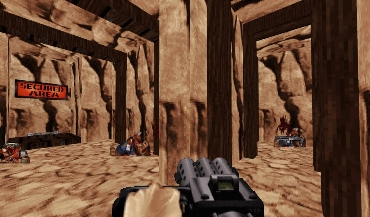 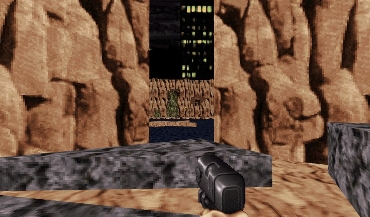