A key and button based puzzle exploration styled map.
Taking place in a small mining community, Duke must explore the town and then spelunk into the nearby mines. As you explore through the town in an effort to remove the alien threat you also find clues as to what's been happening in the local region and where the threat is emanating from.

An early map from the author; there is a lack of shading in the outdoor areas, simple architecture and detailing, and some texturing mistakes. Aside from these exclusions, the map still presents a nice environment.
The layout is pretty straight forward and varies from wide of exploration of the town to linear progression through the mine shafts.
A nice mix of aliens in some tough tactical situations and weaponry keeps the map challenging, but fair.
The only annoyance was a button puzzle with way too many switches. If the combination was given earlier in the map, I didn't find it.
Simple exploration styled map with some nice fire fights. 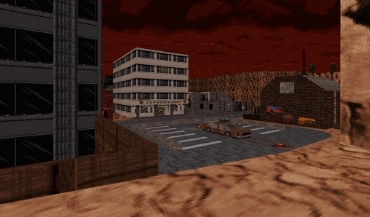 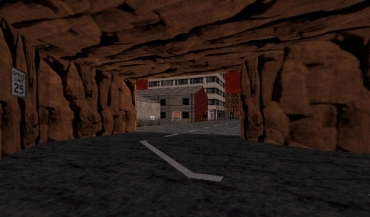 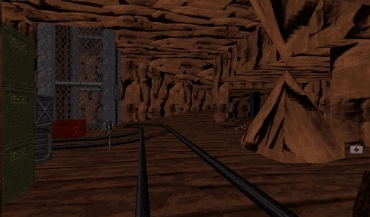 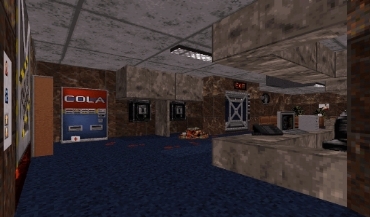 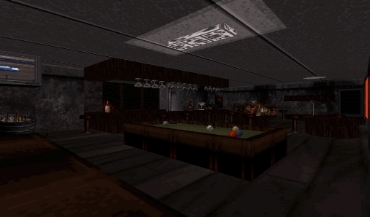 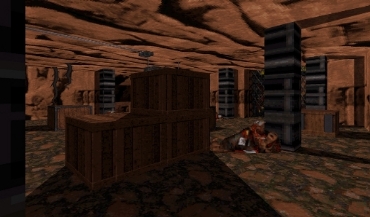