A continuation of the Red2 map, Duke finds himself trapped in a mine shaft.
After breaking free of the caves he makes his way to a nearby desolate and decaying town with its nearby harbor.
Following the story through the level, it appears something mysterious is enveloping the area in a dark shadow and causing the inhabitants to disappear. Time to catch a ship and get out of this mess.
The layout is a combination of roaming and linear; you're allowed to explore open areas and move around freely, but are eventually required to follow a path to complete tasks to progress.
Excellent use of detailing, shading, texture selection, special effects, and ambient sounds creates an atmosphere through the whole level as dark, gloomy, and pretty creepy.
The whole town and harbor area looks as if were abandoned decades ago and is rapidly falling apart. Of course it's also infested with dark, ghostly aliens which enhance the "what's waiting for me around the next corner" factor.

Game play starts out slightly difficult as you are provided with only the minimal of resources and have to face some dark, tough aliens. As the level progresses the arsenal increases in proportion to the baddies that are encountered. Still, resources are pretty limited and you may have to backtrack a few times to collect medkits if the firefights get out of control. 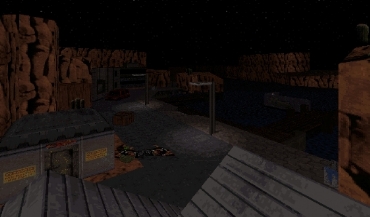 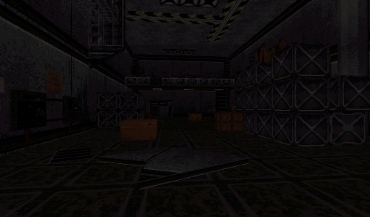 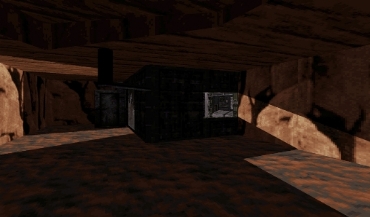 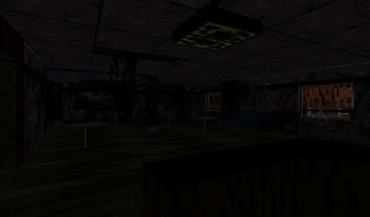 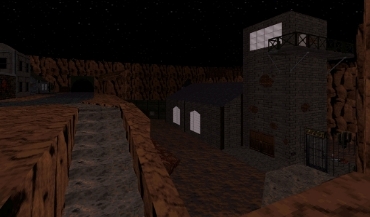 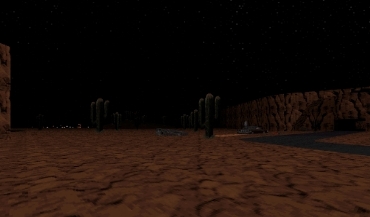