The game-play premise is switches. A lot of switches. Find the switch, throw the switch, now find the door that opened so the next switch can be located and thrown. The layout is pretty linear, and several sections require quite a bit of travel back-and-forth over the same turf, but there are some respawns to keep Duke company and guide him on where to go.
Generally it's a pretty easy map to figure out with the exception of one hidden switch at the beginning of the level. It's a bit unfair to hide something necessary for progression behind a hidden door in a fireplace, but the accessible areas at that point are pretty limited, so patient players would probably find it.
Aesthetically the map isn't overly impressive. It's not very detailed, and the architecture is pretty simple, but the use of the redneck textures and some strong shading help give it just enough atmosphere to provide depth. Some redneck ambient sounds could have really helped with the immersion.
There may be a generous supply of health and ammunition, but the fire-fights are still decently scripted out to make the experience mostly enjoyable. Just don't expect a huge challenge, this is more for casual play.
More fun than mud. 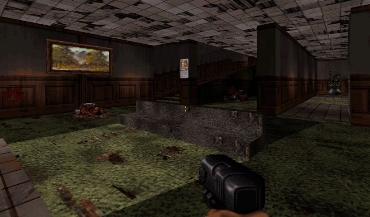 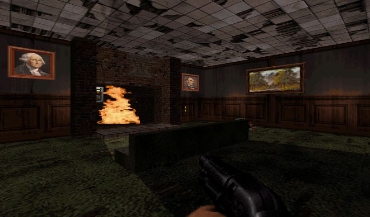 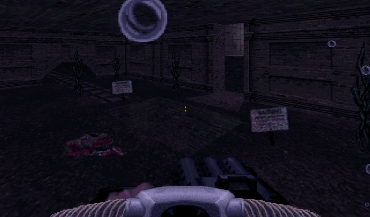 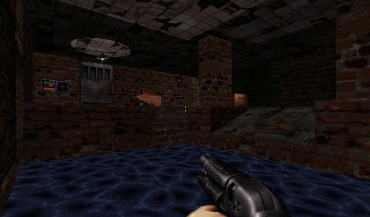 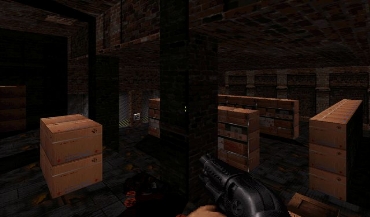 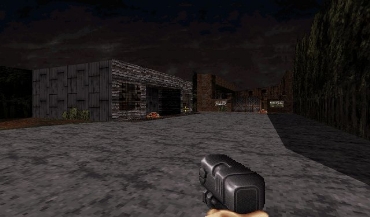