EDF for once are cooperating with the aliens! But as you might expect: You can't trust those alien scum bags.
A medium sized spacelevel from way back in 1997. The beginning is quite nice as the author has tried to make an impression of a space vessel orbiting the space station before docking....Nice touch!
The design is way up there for a map of this age and especially the lighting / shading is top notch. Texturing is also done very well. The usage of alien textures in combination with metalic ones are fullfilling each other.
Ammo and health placements are done nicely.
Most puzzles aren't especially tough maybe except from a hidden room in the beginning of the level. This room is essencial for the progression of the map. Be sure to search for a 1-way masked wall if you're stuck! 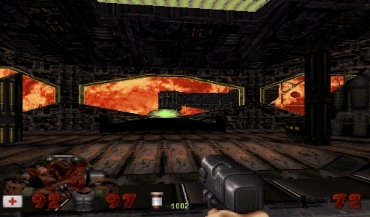 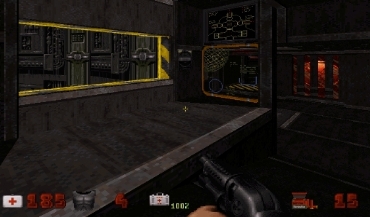 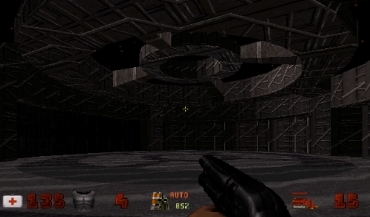 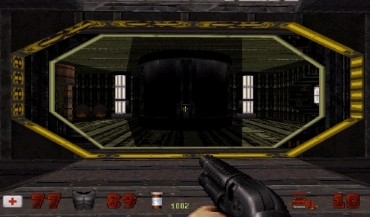 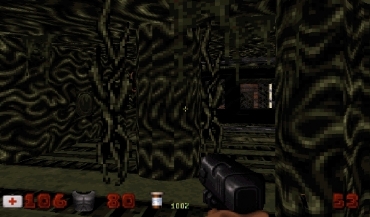 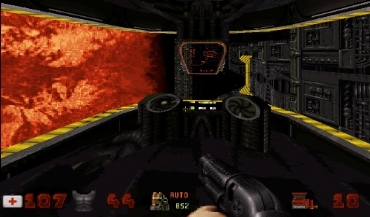